Hunt Buckley has more than 30 years of experience in international and domestic transactions, focused primarily on the energy industry, along with others. He has represented international and domestic energy and telecommunications companies and service providers, project developers, financial institutions, and domestic and foreign investors in various projects in the U.S., Canada, Mexico, South America, China, Southeast Asia, West Africa, and the Former Soviet Union. He is currently located in the firm’s Mexico City office, and is intimately involved with the Mexican energy reform. He has handled a variety of oil and gas exploration and production transactions, agreements, and bids, as well as pipeline transactions, bids, and contracts.

Haynes and Boone, LLP is featured in the 2023 edition of Latin Lawyer 250, a ranking by Law Business Research of the leading law firms doing business in Latin America. Haynes Boone is ranked as a “recommended firm” for its work in Corporate, mergers and acquisitions (M&A) and Energy. “Haynes and Boone’s offering in Latin America is not concentrated in the energy sector and is highly regarded acro [...] 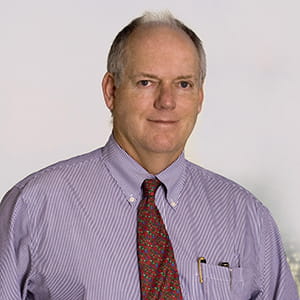