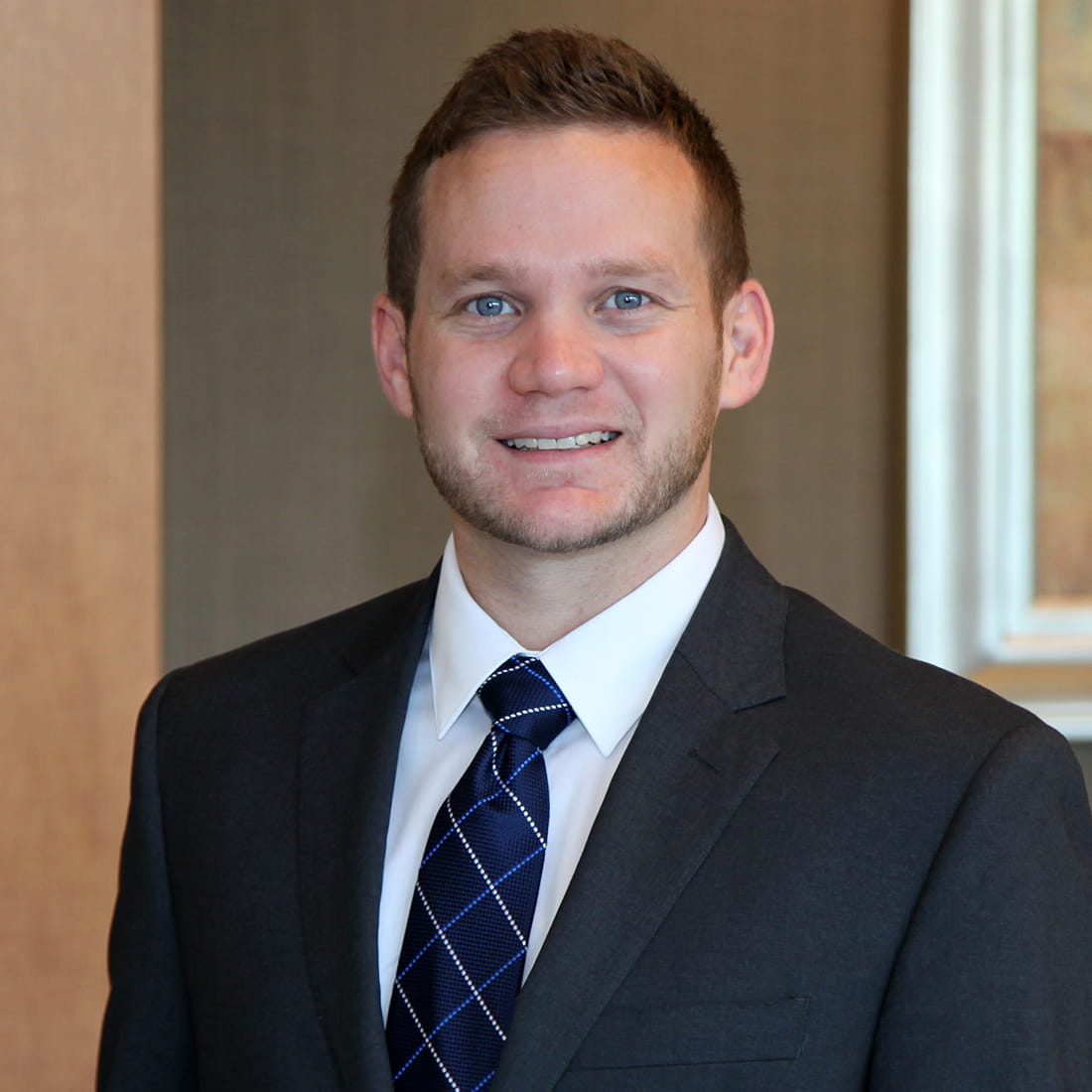 Samuel Drezdzon is a counsel in the Intellectual Property Practice Group in the Dallas-North office of Haynes and Boone.

Sam is a member of the firm’s pro bono committee. He is a member of the Dallas Volunteer Attorney Program, providing pro bono assistance for criminal and litigation matters, and he represents a client challenging a non-unanimous life sentence jury verdict in Louisiana.

During law school, Sam served as a judicial intern to the Honorable Chief ALJ Charles E. Bullock at the U.S. International Trade Commission and as a legal intern at the U.S. Federal Communications Commission. He received his master’s degree in electrical and computer engineering from Duke University; he co-invented/authored U.S. patents and journal publications directed to magnetic optical waveguides.

B.A., Physics and English, University of Wisconsin Madison, 2007, with distinction

U.S. District Court for the District of Columbia

In an inter partes review (IPR) or postgrant review (PGR) proceeding, a patent owner may attempt to rebut an obviousness showing by presenting evidence of secondary considerations tending to show non-obviousness. Evidence of a long-felt but unsolved need, the failure of others, unexpected results, industry skepticism, commercial success, copying, licensing, and industry praise are considered in [...]

Haynes and Boone Elevates Eight Lawyers to Counsel in 2021

Drezdzon in Law360: Fed. Circ. Ruling Provides Some Insights On Prior Art