Christos Papapetrou has achieved national recognition for his work on behalf of a wide array of clients who have consistently turned to him for some of their most challenging commercial litigation and white collar matters. Christos’s defense of these clients has earned in him a place on the Benchmark Litigation 40 and Under Hot List, published by Euromoney Institutional Investor PLC since 2018 and recognition as a “Rising Star” from 2015 to 2018 and a “Super Lawyer” from 2020 to 2021 in the New York Super Lawyers and Rising Stars directory, published by Thomson Reuters.

Christos represents clients across a diverse range of legal areas, including complex civil litigation, criminal investigations and prosecutions, regulatory enforcement proceedings, and internal investigations. He has represented individuals and companies in state and federal trial and appellate courts throughout the country, including having authored dozens of appellate briefs in state and federal courts nationwide, including several federal courts of appeal and state supreme courts.

Christos also has extensive experience in complex cross-border matters and often advises clients on issues that arise in international cases and investigations. His clients often call upon him in crisis environments to craft effective solutions and to help identify critical governance and regulatory risks.

*Some of these matters were handled by Christos prior to joining Haynes Boone.

Law Clerk to the Honorable Loretta A. Preska, U.S. District Court for the Southern District of New York, 2010-2011

Haynes and Boone, LLP Partner Christos Papapetrou was quoted in a Law.com Compliance Hot Spots newsletter article discussing the Justice Department's new white-collar agenda and how it may impact companies. Below is an excerpt of the article: Deputy Attorney General Lisa Monaco previewed the Justice Department's white-collar agenda in a speech last week that signaled that predictions about tough [...] 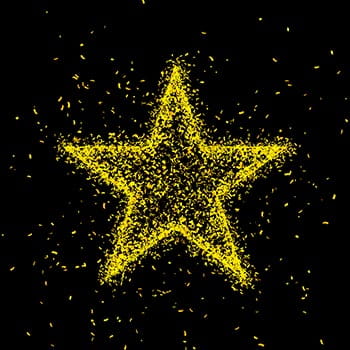 Michelle Scheffler, Christos Papapetrou in 2021 Benchmark Litigation 40 and Under List