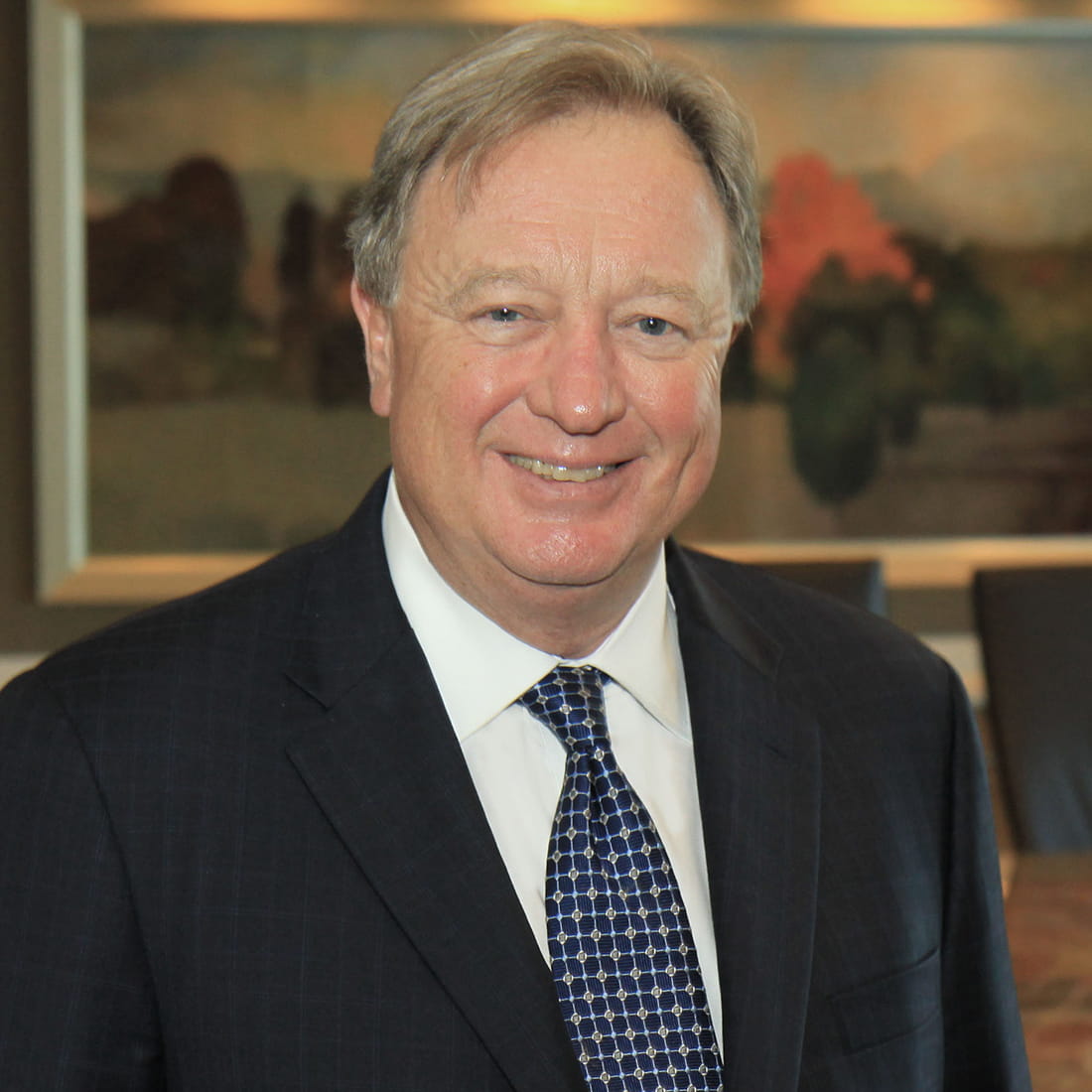 Werner Powers helped pioneer Texas representation of corporate policyholders in high stakes litigation against the Insurance Industry, and he has successfully represented policyholders before the United States Supreme Court, the Texas Supreme Court, and trial courts throughout the state. Today he is a senior trial partner with a national practice that covers a broad spectrum of litigation from Insurance and antitrust to securities and intellectual property.

Examples of Werner’s clients representations across the U.S. include: When Adams Golf asked him to sue an insurer in Chicago, Werner won summary judgment on the contract and settled for substantially more than policy limits on the eve of trial. In New York, he helped a major oil and gas company settle a securities class action entirely with insurance. New York is also where Werner currently represents a hedge fund battling for coverage under a portfolio policy.

Werner’s client representation extends internationally. When the Canadian Olympic Association did not collect on a phantom policy that insured a failed multi-million dollar lottery held to fund Toronto’s bid to host the Olympics, Werner helped his clients collect. Investors in Germany, France, Italy and Switzerland swindled by a foreign real estate promoter asked Werner to help them save their Texas investment. He successfully sued a title insurance company on behalf of his clients.

After founding the Haynes and Boone Insurance Practice Group more than 25 years ago, Werner expanded his trial practice beyond insurance to include a broad range of litigation, including: Successfully represented the owner of Barney the Dinosaur in a copyright battle that started after Barney made Forbes’ list of the country’s highest paid entertainers; Won a large securities fraud verdict for Dutch investors in a Texas milk farm; Secured a verdict for a power plant developer betrayed by its president who had taken a corporate opportunity in Indonesia as his own; Prevailed in a RICO case brought by a former CFO who said he refused to falsify financials for his corporate employer. Werner has reached high profile settlements with one of the largest U.S. advertising agencies for a minority shareholder who claimed he was wrongfully squeezed out, and he has represented an investor in a failed ethanol plant that resulted in a settlement paid by a major German conglomerate.

Werner is regularly called upon to speak and write on a varied number of topics in the area of trial practice and insurance.

J.D., University of Texas School of Law, 1976, with honors; Order of the Coif and Moot Court