On December 28, 2018, the FRL for 2019 was published and the Mexican Tax Administration Service (SAT) recently published some related administrative rules. The most relevant modifications to the FRL are the following:

Thus, if a taxpayer does not generate a tax in the following periods or generate a tax payable other than the tax that generated the balance in favor, the only way to recover the positive balance will be through a refund request, which might complicate the process and harm the taxpayer’s cash flow, as well as give rise to information requests by the tax authorities.

Rule 2.3.19 of the Mexican Tax Regulations (RMF) for 2019, published in advance by the SAT, establishes the possibility for those taxpayers who have amounts in their favor as of December 31, 2018, to offset such amounts against those who are obligated to pay for their own debt, provided that they derive it from federal taxes different from those caused by importation, administer the same authority and have no specific destination.

There are arguments that could be used to sustain that the elimination of the universal offset procedure is unconstitutional. Therefore, said provision might be challenged through a Constitutional Remedy (amparo lawsuit). Nevertheless, from a practical and economic point of view of not obtaining a suspension of the act claimed, taxpayers should consider the financial effect of filing the amparo lawsuit as a defensive measure, as well as the moment when the benefit will be applicable in case of obtaining a favorable resolution.

Regarding the amparo lawsuit, there are two possible scenarios as outcomes. The first one, would be that an injunction measure is granted by the Federal court, which would implicate that the taxpayer will be entitled to continue applying the universal offset for positive balances generated as of January 2019 against any other taxes. In this case, if the final ruling does not grant protection to the taxpayer, the applied offset will have to be reversed and the offset of taxes will have to be paid, plus inflation and surcharges.

In the second scenario, if the injunction measure is not granted by the Federal court, the taxpayer will not be entitled to apply the offset procedure for positive balances originated as of January 2019. Thus, the taxpayer would have to wait until a final ruling is issued (approximately two years) to determine whether the universal offset might be applied, provided that the final ruling grants the protection against the prohibition.

Therefore, before taxpayers decide to challenge the new provisions, they must analyze and determine the financial effects of it, because in the end it is possible that no economic benefit will be gained, and on the contrary, it might create an administrative and economic burden for the taxpayers, regardless of the fact that they obtained a favorable court ruling.

The FRL sets forth that the taxpayers obliged to comply with AMLL obligations are entitled to implement regularization programs by requesting and obtaining authorization from the SAT, regarding AMLL obligations triggered from July 1, 2013 to December 31, 2018. It is important to remember that, according to the AMLL, there are certain obligations related to identification and reporting of activities considered as vulnerable.

The FRL states that no penalties shall be determined for the regularization program period (July 2013-December 2018) and that the SAT can cancel the penalties already imposed during the regularization program period. According to the AMLL, the penalties for not complying with the obligations range from approx. US$1,000 to US$325,000, or up to 100 percent of the value of the operation if such amount can be determined, depending on the infraction incurred.

For the implementation of the regularization program, the SAT shall issue general rules, in the understanding that to obtain such benefits, all obligations as of January 1, 2019 must be fully up to date.

To read this alert in Spanish, please click on the PDF linked below. 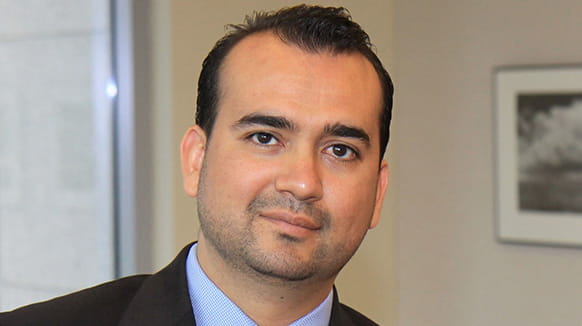 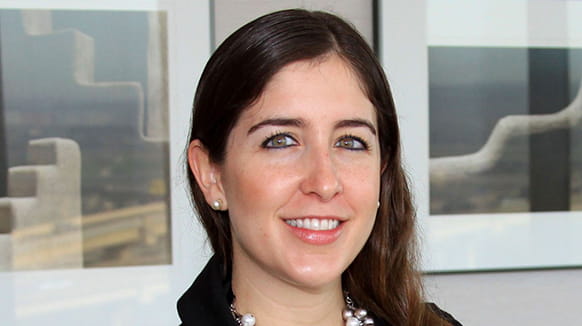