By Brian Kwok Jason Whitney
On Monday, the U.S. Supreme Court in TC Heartland LLC v. Kraft Foods Group Brands LLC, No. 16-341 (May 22, 2017) unanimously overruled a longstanding Federal Circuit decision that allowed patent infringement suits to be filed nearly anywhere, even in venues where accused infringers sold no more than a few allegedly infringing products. The effect of the TC Heartland ruling is expected to be immediate, limiting where plaintiffs may bring suit and reshaping the landscape of patent infringement actions.

Prior to the Supreme Court’s decision in TC Heartland, plaintiffs routinely relied on the Federal Circuit’s interpretation of the patent venue statute to bring suit against a corporation in any judicial district in which the corporation was subject to personal jurisdiction. See VE Holding Corp. v. Johnson Gas Appliance Co., 917 F.2d 1574, 1583-84 (Fed. Cir. 1990) (expanding the meaning of “resides” in the patent venue statute 28 U.S.C. § 1400(b) to incorporate the general federal venue statute of 28 U.S.C. § 1391(c), which includes personal jurisdiction). This interpretation of the statute created what some believe to be an absurd situation where corporate defendants were being sued in venues to which they had almost no connection, including districts where only a single alleged offer or sale occurred.

For pending patent cases, courts are likely to see an increase in both motions to dismiss and motions to transfer based on improper venue. Although a defendant who properly preserved its right to challenge venue may have the upper hand, it is possible that even those defendants that did not timely raise a venue defense may challenge venue nonetheless in light of the Supreme Court’s decision. Defendants may even file declaratory judgment actions in their preferred venue while seeking such relief from the court they are presently in. On the other side of the equation, plaintiffs in pending infringement cases where venue was premised on the now-overruled VE Holding case may conclude that seeking a joint motion to transfer or filing a new action in another venue present more palatable options than possible outright dismissal for improper venue. Thus, both patentees and accused infringers are likely to engage in more motions practice based on the TC Heartland opinion. Among the district courts whose patent dockets will be affected by such motions practice under TC Heartland, there is likely to be a disproportionately large number of venue disputes in the Eastern District of Texas, a venue that many view as plaintiff-friendly.

For future patent lawsuits, the TC Heartland ruling will likely prompt a shift in patent cases to states where many corporations are incorporated. States with large numbers of incorporated entities such as Delaware, California (with its technology hub), Texas, Illinois, and New York will probably see case filings increase. Similarly, judicial districts with corporate headquarters or significant manufacturing facilities are likely to see an increase in patent litigation. More than 30 percent of all Fortune 500 headquarters are located in just three states (Texas, New York, California), and as a result increases in patent litigation are likely in the district courts for the Northern and Central Districts of California, Northern and Southern Districts of Texas, and the Southern District of New York. Further increases in the Northern District of Illinois’s already sizable patent docket are also likely. Finally, the Eastern District of Texas also still has many U.S. headquarters and large business operation centers located particularly in Dallas’s northern suburbs, so there will still be significant litigation activity there.

Although the TC Heartland opinion reconfirms that a domestic corporation “resides” only in its state of incorporation for purposes of patent infringement actions, the decision also leaves several issues unresolved, and these issues are likely to generate yet more litigation in the future.

First, the Supreme Court expressly “confined [its] analysis to the proper venue for corporations,” leaving to the lower courts consideration of where a non-corporation “resides” under Section 1400(b). TC Heartland, slip op. at 2 n.1; see also id. at 3 (noting “Fourco’s holding that a corporation resides only in its State of incorporation for patent infringement suits”). The narrow holding—and the possibility of additional litigation on the issue—will create uncertainty for unincorporated entities.

Third, because the Supreme Court made clear that a domestic corporation “resides” only its state of incorporation, we expect more litigation concerning the second prong of the patent venue statute, which permits suit to be brought “where the defendant has committed acts of infringement and has a regular and established place of business.” 28 U.S.C. § 1400(b). For example, the Court suggests that merely shipping allegedly infringing products into a state is not in itself enough to demonstrate an established place of business. TC Heartland, slip op. at 2 (stating that while petitioner “does ship the allegedly infringing products into” Delaware, it “has no meaningful local presence there”).

Fourth, because the Supreme Court narrowed the available jurisdictions in which a defendant may be sued, plaintiffs may need to file their patent lawsuits in various venues across the country. This may not only be more costly for them, but also poses the potential for inconsistent opinions by different courts. One tool for dealing with this possibility is multidistrict litigation under 28 U.S.C. § 1407, which can allow a single district court to manage pre-trial proceedings and discovery for multiple cases involving common questions of fact pending in different districts.

TC Heartland turns nearly three decades of patent practice in the United States on its head—forum shopping is not what it used to be. Plaintiffs accustomed to the relatively permissive venue law of the past will need to carefully rethink their litigation strategies. Multiple lawsuits against different defendants in different venues may be costly and pose the risk of inconsistent decisions. And proving a corporation has a “regular and established place of business” outside of its state of incorporation creates additional uncertainty. On the other hand, domestic corporations wanting to avoid exposure to certain patent venues need to be thoughtful about their operational footprints. True, there may be many jurisdictions in which they may no longer be sued, but simply shifting a lawsuit from one district to another does not necessarily mean defending a patent lawsuit will be any easier.
Media Contacts
Related Practices
Related People 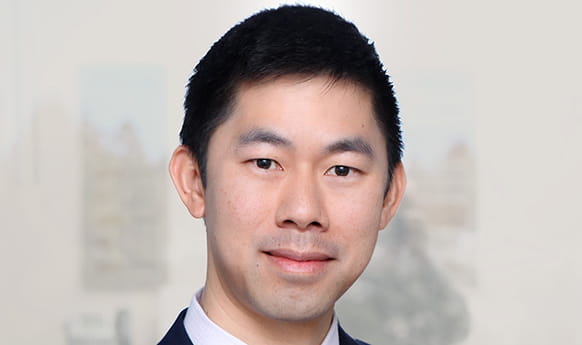 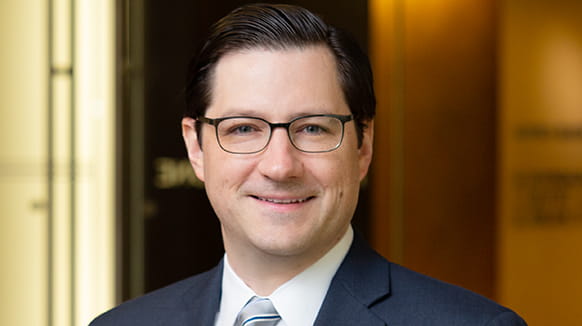