Section 171.088 of the Texas Arbitration Act enumerates several limited grounds for vacating an arbitration award, including, but not limited to, the “evident partiality” by an arbitrator, where the award is obtained by corruption or fraud, where the arbitrators “exceeded their powers,” or where the arbitrators conducted the hearing “in a manner that substantially prejudiced the rights of a party.” TEX. CIV. PRAC. & REM. CODE § 171.088. These grounds are all focused on the integrity of the process, not the substance of the arbitrator’s decision.

But now, the court has definitively settled the issue. In unmistakable terms, the court held that any grounds not included in the text of Section 171.088, such as manifest disregard for the law, are no longer valid bases for vacatur under the TAA. The court found support for its conclusion in Section 171.087 of the TAA, which says that the trial court “shall confirm” an award “[u]nless grounds are offered for vacating” it under Section 171.088.

In a concurrence, Justice Willett noted that the court’s decision avoids the “quagmire that surrounds the TAA’s federal counterpart, the Federal Arbitration Act (“FAA”).” Courts and commentators have widely disagreed about whether manifest disregard remains a viable ground for vacatur under the FAA in the wake of the United States Supreme Court’s decision in Hall Street Associates, L.L.C. v. Mattel, Inc., 552 U.S. 576, 586 (2008). Justice Willett concluded that under the Texas Supreme Court’s opinion in Hoskins, “[n]o such uncertainty exists with regard to the exclusivity of the TAA’s vacatur grounds. Participants in arbitrations governed by the TAA now know that an award can be vacated only under the TAA’s enumerated grounds.” 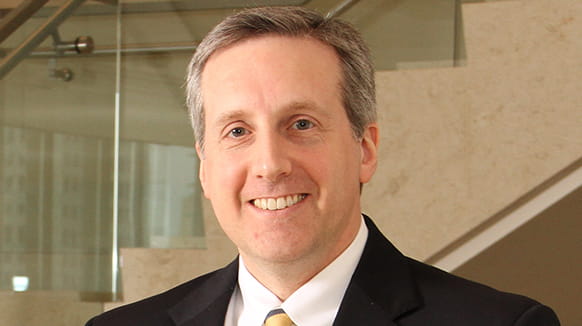 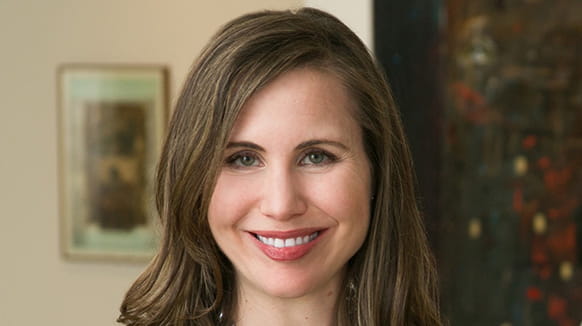