The Occupational Safety and Health Administration (“OSHA”) continues to issue citations to employers under the Temporary Worker Initiative (“TWI”), and it appears this will remain the case in 2017.

The TWI was created in 2013 to supposedly help OSHA increase its focus on temporary workers in order to highlight employers’ responsibilities to ensure these workers are protected from workplace hazards. A temporary worker is defined by OSHA as one hired and paid by a staffing agency and supplied to a host employer to perform work on a temporary basis. In this situation, OSHA summarily opines that the staffing agency and host employer are “joint employers.” Dr. David Michaels, OSHA’s outgoing Assistant Secretary of Labor, recently commented that he does not see the upcoming change in administration affecting the TWI. While this remains to be seen, it is clear that OSHA investigators will continue in their present positions and, in turn, will continue to enforce OSHA initiatives. For example, according to Dr. Michaels, the initiative has taken on a life of its own outside of OSHA, with the National Safety Council and American Staffing Association joining forces to certify competent staffing agencies.1

In a recent example of the trend to cite host employers substantially more than staffing agencies, OSHA cited Sunfield Inc. for 57 violations and assessed a proposed fine of $3.4 million, while issuing fines of only $7,000 each to the three staffing agencies who supplied the workers.3 OSHA issued citations to Sunfield for 46 egregious willful, two willful, one repeat, and eight serious safety violations. OSHA alleged that Sunfield, among other things, failed to implement lockout/tagout procedures before maintenance and service and to train workers in how to operate, service, and maintain machine presses safely. OSHA investigated Sunfield after two separate workplace incidents. In the first, OSHA’s investigation concluded that a temporary worker who had been on the job less than six months suffered multiple lacerations and a fractured right elbow because lockout/tagout had not been implemented on a machine after a supervisor realized that safety light curtains were not operating properly. In the second, a Sunfield employee’s arm had to be surgically amputated above the elbow after his arm was crushed as he removed scrap from a robotic press line. There, OSHA found that there were inadequate guards in place to prevent employees from coming into contact with the machine’s parts. The three staffing agencies who supplied temporary workers to Sunfield were each cited for lockout/tagout and mechanical power press safe operation training violations.

To read the full alert, please click on the PDF below: 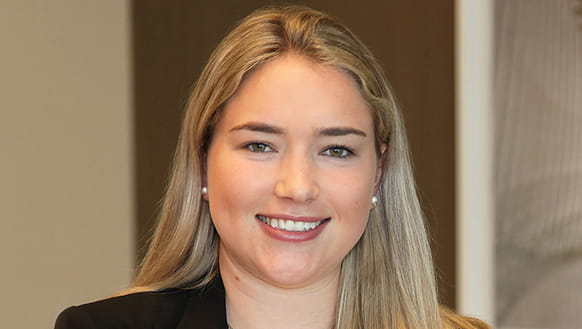