Although many approaches to raising capital exist, companies must consider the most appropriate method given its current position. This article summarizes common tools and discusses the stage at which companies should consider using each in its fundraising.

Convertibles notes are most commonly used as initial fundraising. They automatically convert into equity at an agreed upon milestone, often when the valuation is set for a later fundraising round.

Convertible notes are ideal for startups because preparation and negotiation is usually quick and inexpensive. Additionally, they allow companies to delay establishing an equity valuation until a later date or round of funding. This is advantageous for early-stage companies with little data to use for valuation. Most convertible notes are amendable and rarely contain restrictive terms. However, to compensate for early investing risks, convertible notes sometimes contain a conversion discount, warrant, or valuation cap.

Warrants are typically issued in early fundraising stages and have long-term expiration dates, incentivizing long-term investor involvement. They attract investors by offering greater potential upside in the company through an investment opportunity without an initial capital commitment. Warrants are sometimes issued in conjunction with convertible notes to entice investment in an earlier round of financing.

Unlike debt instruments, the price of a SAFE is not determined at issuance, and SAFEs do not carry interest nor have a determined maturity date. Instead, when a holder ultimately receives equity, the price is set at its then-current value. The triggering event, typically a subsequent funding round or liquidation event, is determined during initial negotiations, so companies and investors should consider future equity dilution.

Simple and straightforward, SAFEs are best used by startups and early-stage companies. Typically negotiated quickly, they are inexpensive to draft. SAFEs are considered founder-friendly because they generally lack investor protections and restrictive terms.

A KISS (“Keep It Simple Security”) gives its holder a right to purchase equity in a future fundraising round in exchange for an initial investment. Ideal for startups, KISSes typically involve simple documents, avoiding lengthy and expensive negotiations. KISSes were developed to counter the lack of investor protections in SAFEs, and operate as a hybrid between a SAFE and convertible note. KISSes are more investor-friendly because they often include Most Favored Nations clauses (promising the best value as compared to future investors) and contain identical terms for all KISSes issued in the fundraising series.

Series seed financing is a company’s first official capital raise and are used by a company already operating to support its business plan by funding product development, market research, hiring key team members, and the pursuit of a viable product. Seed financing rounds are made up of smaller investments from third-parties who provide the funding for operations until a future financing round. This provides companies the time to fine-tune business models and develop product prototypes. While larger investors may require protective terms and restrictions, seed investment documents typically don’t include extensive investor protections often negotiated in later financing rounds.

Series A financing follows a seed round. The lettered financing rounds indicate that a company is ready for growth and capitalization of its business.

Series A financing can be a lengthy process, often requiring significant diligence and negotiations. This makes it well -suited for a company that is scaling up its business, rather than an early stage startup. Because it involves larger investment amounts than in seed financings, investors obtain greater company ownership.

Further, Series A holders typically receive preferential voting rights, rights to preempt dilution and the ability to participate pro rata in future fundraising rounds, and the right to elect Series A director(s). Consequently, the Series A financing documents require extensive negotiations and are more investor-friendly.

For questions regarding this content, please contact the lawyer below or Haynes and Boone’s Emerging Companies and Venture Capital Practice Group. 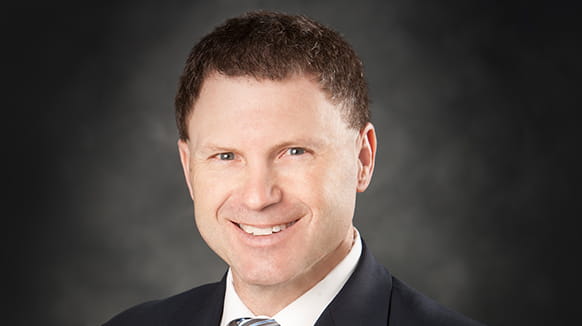