Haynes Boone Partner Brad Foster was quoted in a Bloomberg Law article. Below is an excerpt:

A Delaware Chancery judge’s decision to hold Elon Musk to an October trial date over his attempt to abandon his $44 billion acquisition of Twitter Inc. keeps the billionaire and his team under a tight deadline as they hustle to investigate a whistleblower’s complaint.

Andrew Rossman of Quinn Emanuel Urquhart & Sullivan LLP, an attorney for Musk, said during the Sept. 6 hearing that discovery was becoming a “complete trainwreck” and the Oct. 17 trial date wasn’t “remotely achievable.”

Meanwhile, Twitter’s team has dozens of lawyers working around the clock, and no one is getting much sleep, an attorney for Twitter, Bradley Wilson of Wachtell, said at the hearing. Twitter maintained the trial schedule was still feasible.

“There are teams and teams of lawyers on both sides,” said Bradley Foster, an attorney at Haynes and Boone, LLP who isn’t involved in the case. “It’s not inconceivable for them to add this to the mix, along with everything else going on, and still stick to the mid-October trial setting.” 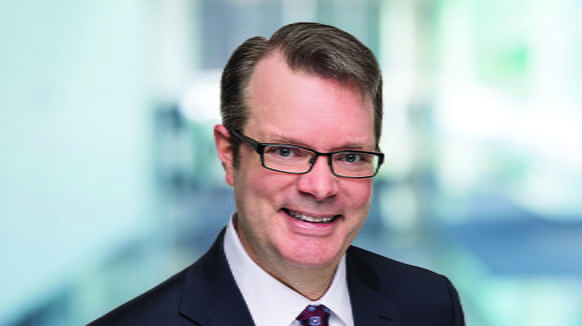