Per- and polyfluoroalkyl substances (PFASs) are a group of several thousand manmade chemicals – perfluorooctane sulfonic acid (PFOS) and perfluorooctanoic acid (PFOA) are the best known – that began to be widely manufactured and used in the 1940s.

Although as a family PFASs have certain defining characteristics, chemicals within it also have different chemical and physiological properties. Generally speaking, however, PFAS molecules have a hydrophobic 'tail' that contains the carbon-fluorine bonds and a hydrophilic 'head' that includes the functional group. As such they are able to dissolve in both oil and water, and also form a coating that is resistant to oil and water. And, as California’s State Water Resources Control Board points out, PFAS molecules with longer fluorinated carbon chains also have a "unique ability to reduce the surface tension of liquids." These chemical properties mean that PFASs are used in many industrial applications and consumer goods, including:


Excerpted from Chemical Watch. To read more, click on this PDF. 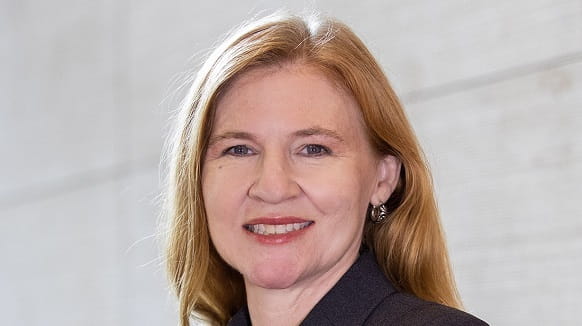 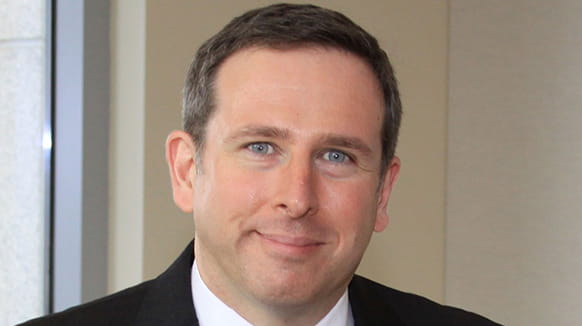 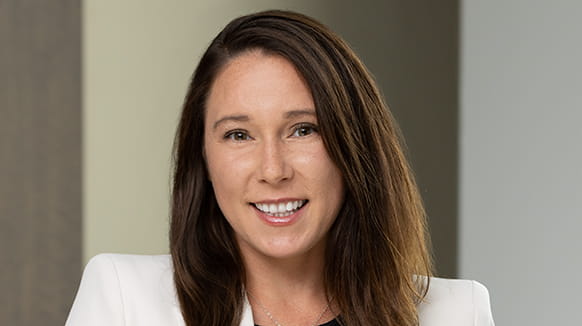