You may have heard about the much-anticipated upcoming movie production entitled Dallas Sting, a true story based on a Dallas girls soccer team. Notably, Matthew McConaughey was scheduled to star in the movie as the coach who led the team to several international victories.

The latest news is the movie has now been discarded…just weeks before filming was set to begin. Specific details are not available, but it appears the producers learned disturbing allegations about certain portions of the underlying story. There have also been other movies cancelled in the middle of production for various reasons such as Batgirl, which was to star Leslie Grace as Batgirl.

Based on our experience with significant media productions, we know these cancellations might “sting” the movie’s producers and investors—and there now may be significant finger-pointing (or worse).

The excitement of producers and investors about a project should not blind those parties to the significant transactional expertise this sort of production requires. Experienced counsel can help the various parties involved in producing or funding a project allocate responsibility, identify milestones for funding and otherwise limit risk.

We regret we will not have the opportunity to see Matthew McConaughey in this story of the ground-breaking group of young Dallas soccer stars or Leslie Grace as Batgirl, but we remain excited about the many great stories to come. 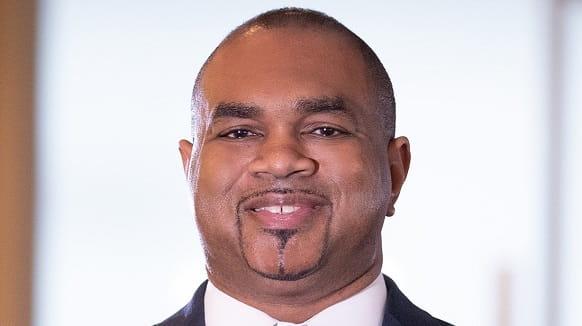