An invalidity challenge to a claim may not rely upon an erroneous portion of a prior art disclosure if the error would have been apparent to one of ordinary skill in the art. This article examines the current state of the law on determining whether an error in a prior art disclosure is obvious in view of the latest opinion from the U.S. Court of Appeals for the Federal Circuit: LG Electronics v. ImmerVision Inc.

The In re Yale Standard for Determining an Apparent (Obvious) Error

If a typographical error would be apparent to one of ordinary skill in the art who would mentally disregard the error as a misprint or mentally substitute the error with the correct information, the error will be treated as such and will not constitute a prior art disclosure for purposes of determining patentability. This is commonly referred to as the In re Yale standard, where the U.S. Court of Customs and Patent Appeals, the predecessor to the Federal Circuit, determined that the listing of CF3CF2CHClBr in a prior art reference was an obvious typographical error of CF3CHClBr and therefore the prior art did not actually disclose CF3CF2CHClBr to one of ordinary skill in the art. In reaching this conclusion, the court determined that there were clear inconsistencies between figures and tables in the prior art, supported by an expert affidavit that the listing of CF3CF2CHClBr would be recognized as an obvious typographical error.

The application of the In re Yale standard is fact specific and may depend on whether the error is critical to the particular invalidity analysis. 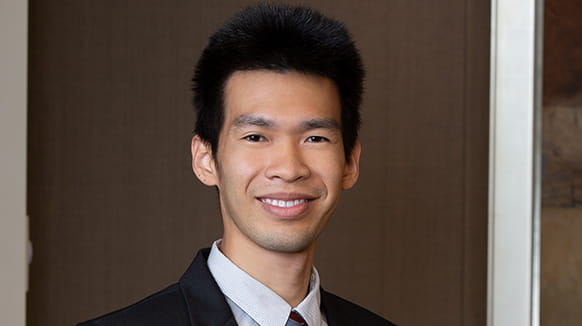