“The negligence element of the defamation claim is dispositive in this case.”

Media law practitioners do not expect to see this sentence in an opinion at the motion to dismiss stage, especially when viable privileges are still available, but that’s how the Texas Court of Appeals resolved a defamation case against CBS-owned television station KTVT in late September. The Court held that KTVT was not negligent for airing the wrong mug shot of a bank robbery suspect that it had received from law enforcement: “[T]here is no evidence supporting a conclusion that a photograph obtained from a law enforcement agency after a public-information-act request using the correct name and birth date of the individual would warn a reasonably prudent broadcaster of its defamatory potential.”

In 1982, a young lawyer named Chrys Lambros was the lone eyewitness placing the hitman Charles Harrelson at the scene of federal Judge John Wood Jr.’s murder in San Antonio.

Nearly 40 years later, inside a federal courthouse named for Judge Wood, attorneys for Lambros (now Chrys Parker) argued she had been defamed and defrauded by a recent podcast that re-examined Harrelson’s life and crimes.

The podcast, “Son of a Hitman,” explores the claims made by Harrelson’s sons – including, most notably, the actor Woody Harrelson – that their father may have been innocent of Wood’s murder.

Changes are coming for copyright law. Federal courts will soon no longer have exclusive jurisdiction over federal copyright claims. Instead, the Copyright Claims Board (CCB), a three-judge panel within the U.S. Copyright Office that will hear “small” copyright claims, will begin operating as soon as December 27, 2021 (but no later than June 2022). The copyright small claims court, designed to provide copyright claimants a quicker and less expensive way to enforce their rights, will hear limited types of copyright claims, counterclaims, and defenses. Monetary damages will be capped at $30,000 per proceeding with statutory damages limited to $15,000 per work infringed. Importantly, participation in this court is voluntary, and respondents who prefer to adjudicate in federal court can opt out of the CCB. Unlike federal courts, the CCB will operate online and through other remote means. 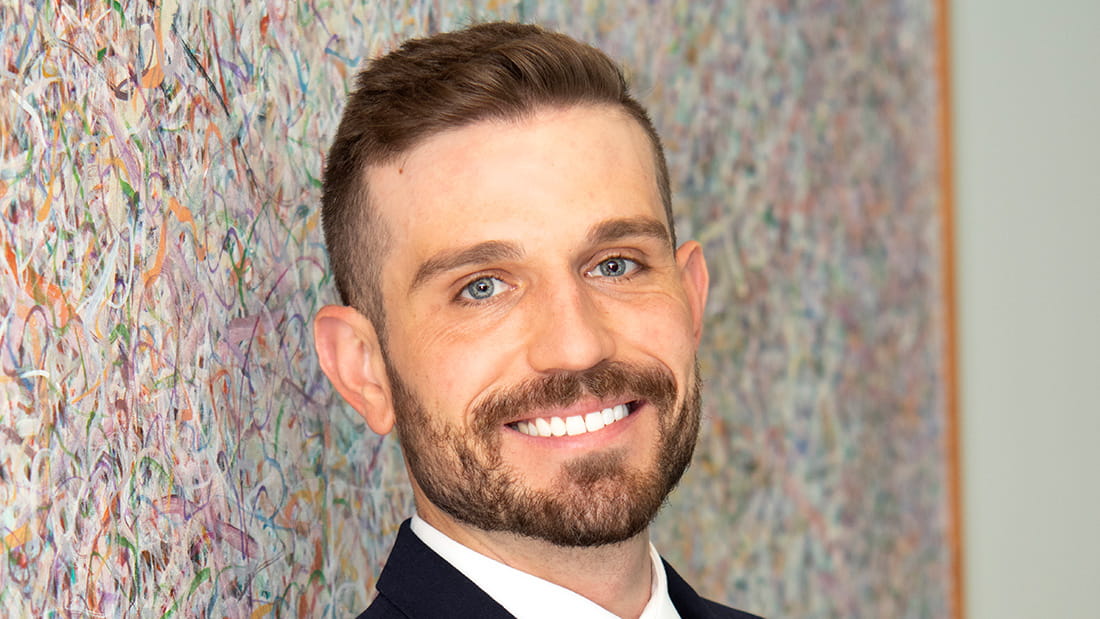 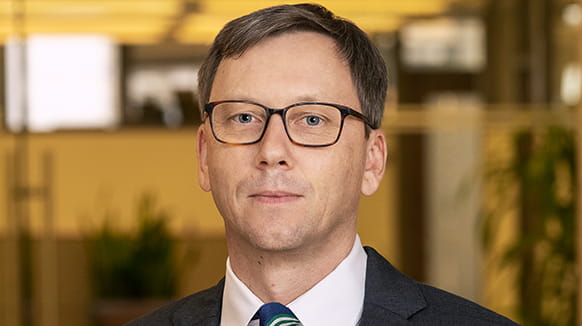