News and Insights / Raptis and Buchanan in Law360 Publication
Publication

Liability insurers for directors and officers, as well as for errors and omissions, frequently deny coverage for losses that they assert are uninsurable because they are based in restitution, disgorgement or a similar theory of recovery.

Although courts differ in how they define restitution and disgorgement, both terms typically connote that the insured received something of value to which it was not entitled and was required to give it back. Many restitution or disgorgement-based denials are accompanied by little or no legal or factual analysis.

As with any insurance claim, the starting place for determining the extent of coverage for a loss is the language of the policy at issue.
Most D&O and E&O policies do not expressly exclude coverage for restitution or disgorgement-based losses.

Rather, insurers typically assert that the definitions of covered loss in their policies contain specific exceptions for loss that is uninsurable, and restitution and disgorgement-based losses are uninsurable as a matter of law.

Because this carveout language purports to negate coverage for loss that otherwise would be covered — typically including damages, settlements and defense costs — it functions as an exclusion. In most jurisdictions, therefore, the insurer bears the burden of proving that the uninsurability exception applies.

Despite the outcomes, both cases demonstrate that in order to meet their burden of proof, insurers must establish that: 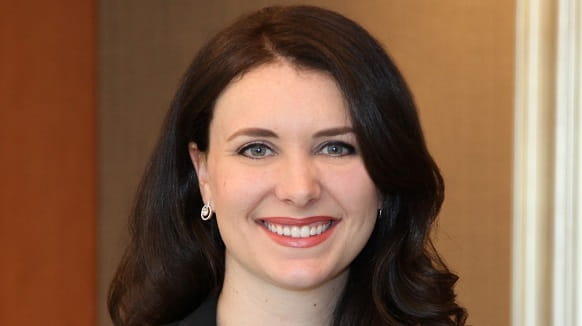