What is a SMR?

A small modular reactor (“SMR”) is a nuclear reactor with a power capacity of up to approximately 300 megawatts of electricity. As with other nuclear reactors this electricity is generated by nuclear fission within a reaction vessel, which releases a great amount of heat. This heat is then used to heat water into steam which, in turn, drives turbines which can generate electricity.

What is the significance of SMRs?

SMRs offer an opportunity to secure nuclear power generation, with a lower initial capital investment. Hinkley Point C, which is projected to generate 3,200 megawatts of electricity between 2 reactors, is projected to cost around £23 billion (up from an initial estimate of £18 billion).

Rolls Royce, on the other hand, has estimated that the first 5 SMRs it installs will cost approximately £2.2 billion each, with costs falling to £1.8 billion for additional units after initial costs are defrayed. This is because moving from large, bespoke, designs to a smaller, standardised, design allows for components to be produced at scale in factory conditions, driving down the cost of production. Transportation costs are also anticipated to be far lower (with some SMR designs capable of being transported on a single truck).

This lower cost greatly decreases risks for potential investors and, coupled with the UK government’s adoption of a Regulated Asset Base model for nuclear power (allowing investors to realise returns before a plant is commissioned), should make investing in nuclear power in the UK a far more attractive proposition.

Small Modular Reactors take up, as the name suggests, a great deal less space than their large-scale counterparts. One of the designs being developed by Rolls Royce, for example, requires a powerplant occupying approximately 40,000m2 (roughly equivalent to five football pitches), approximately 10% of the space required for a large-scale reactor powerplant.

This enables nuclear power plants to be constructed in areas that would be uneconomical for traditional nuclear plants (e.g. mountainous/hilly areas). This, in turn, means that plants can be distributed more evenly across the country (indeed, many current fossil fuel plants could potentially be retrofitted with nuclear technology), which brings advantage for grid stability and efficiency (it is far more efficient to have power generated close to its place of ultimate consumption due to the inefficiencies introduced in power transmission). While this would require an alteration of the ONR and BEIS’ current siting policy, such a shift could be encouraged by the safety prospects for smaller reactors.

More evenly distributed reactors would also allow for dual use reactors. During the day plants could be used to generate electricity and at night, when electricity demand is lower, the heat generated by the reactors could be used for other purposes, for example industrial uses or hydrogen/ammonia generation.

Due to operating at a lower scale, various aspects of the reactors that would traditionally need to be actively implemented can rely on passive effects to achieve the same outcome. Cooling, for example, can be achieved by passive circulation of coolants without the need for pumps. Relying on passive, rather than active solutions, reduces opportunities for failure (for example following mechanical failure or an ancillary power supply failing) and increases the safety of the reactor as a whole.

Furthermore, there are benefits for safety in terms of controlling the actual reaction itself. As anyone who has watched Professor Lugasof on the hit HBO show “Chernobyl” explain that calamity will be able to recount, controlling the chain reaction in nuclear fission is critical. Reactions at smaller scales allow for designs with negative void reactivity feedback and a low coolant density reactivity effect which, in plain English, means that the reaction is more easily (and, again, passively) controlled.

Finally, as the reactors are far smaller, they are more readily constructed below ground; and even those that need to be built above ground require less in the way of surrounding safety superstructure to reduce the risk for local residents in the unlikely event of a critical event.

The modularity of reactors means that components containing reactive elements can be transported fully constructed, reducing the time that nuclear material is outside an enclosure and particularly vulnerable to theft. This is particularly so in the decommissioning phase, where there are risks of material running awry in on site processes, as reactors can be transported back to a factory for secure decommissioning.

On 8 November 2021 Rolls-Royce announced that a consortium of Rolls-Royce, BNF Resources and Exelon would invest £195 million over a three year period. This in turn secured £210 million from UK Research and Innovation funding, part of the £385 million the UK government provided for the Advanced Nuclear Fund in “The Ten Point Plan for a Green Industrial Revolution”.1

On 7 March 2022 Rolls-Royce reactor design entered into the Generic Design Assessment process with the Office for Nuclear Regulation, the Environment Agency and Natural Resources Wales.2 A site-specific licence and various other authorisations would then be required before a reactor would actually be put into operation, however this remains a significant first step in bringing a new and promising solution to the market.

All of the United Kingdom’s existing nuclear plants are scheduled to be closed by 2035 (the last to be decommissioned will be Sizewell B in 2035). However, for a nation that has committed to reach net-zero greenhouse gas emissions by 2050 and is eager to ensure energy independence as far as possible (which has never seemed more important now given the Russian invasion of Ukraine), this presents a problem.

On the basis of information currently available, it appears unlikely that renewable energy sources will be sufficient to cater for the country’s energy demands, at least in the near term. The lack of predictability of other renewable sources, such as solar and hydro, coupled with the current lack of economic viability in power storage solutions (despite recent advancements in battery technologies spurred by the electric vehicle industry) means that other supplies are required.

Small modular reactors offer a valuable opportunity to secure one of these alternative supplies. Nuclear energy is (virtually) carbon free, offers a predictable and sustainable supply of power and the main challenges of safety, the need for large capital investment and remote areas for construction are largely mitigated by small modular reactors.

This, combined with the UK Government’s introduction of a bill to adopt a regulated asset base model for the funding of nuclear power plants (which allow investors to realise returns, funded by levies on energy consumers, before the plant is completed) seems likely to encourage a much needed surge of investment in the area. 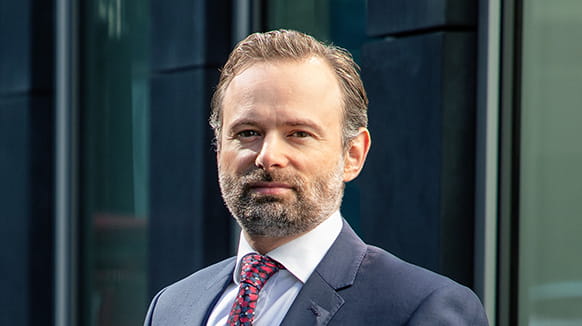 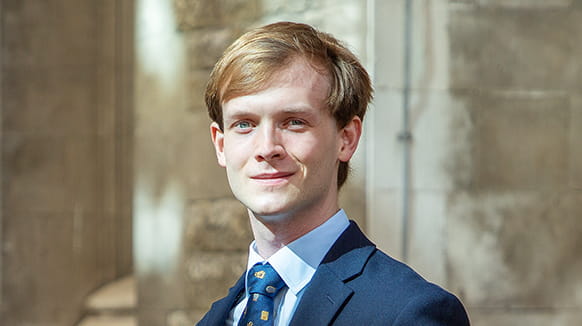