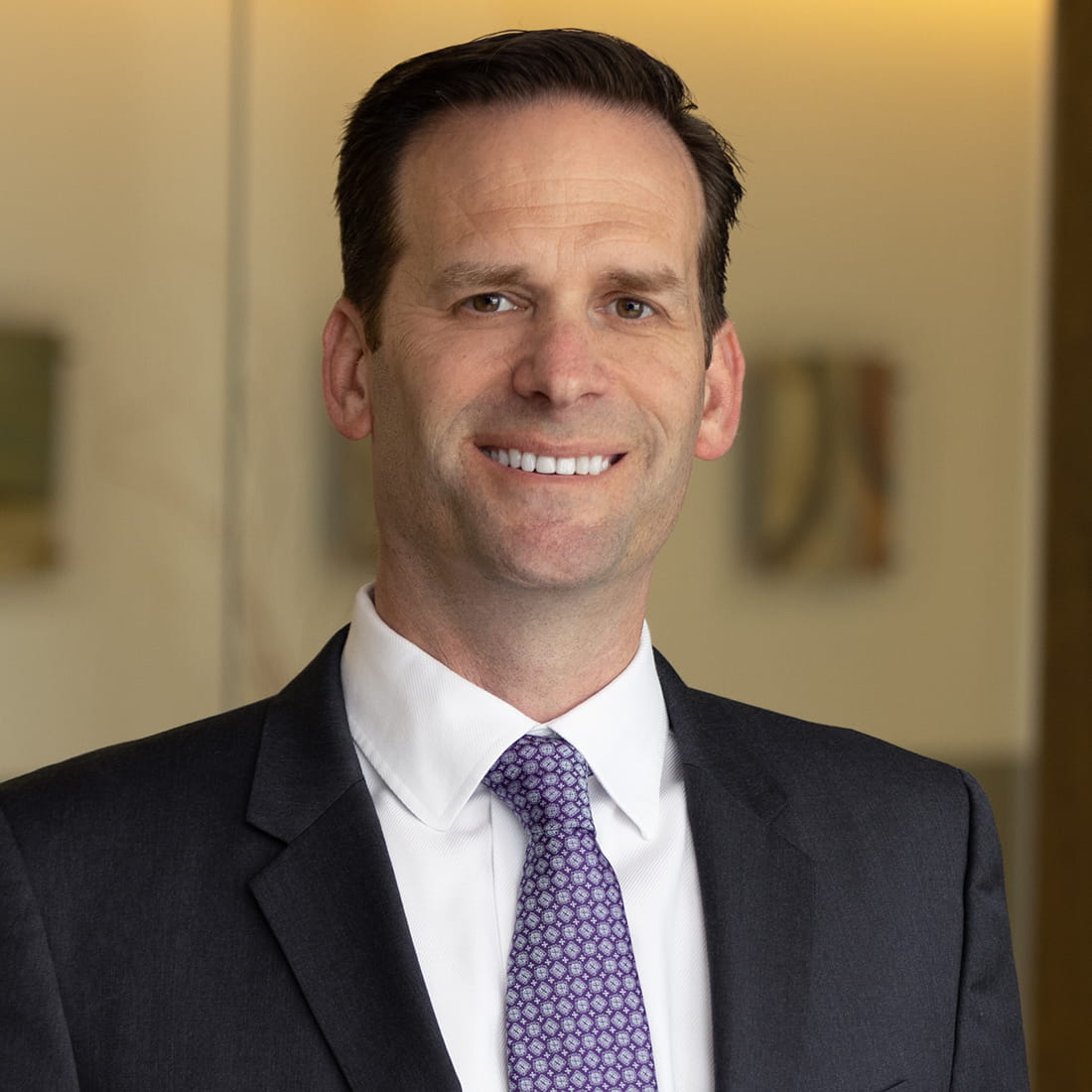 Partner
Email
David Clark is a partner in the Litigation Practice Group in the Orange County office. His experience encompasses a wide range of complex business litigation, including licensing matters, contractual disputes, and intellectual property matters involving patent and trademark disputes. He has handled state and federal court matters for clients in various industries, including biotech, semiconductor, apparel, real estate, education, and cryptocurrency.
David has particular experience handling litigation over noncompete agreements, including lawsuits between businesses involved in joint ventures and disputes between employers and employees. He recently won a ruling in California federal court invalidating a noncompete provision as overly broad and improperly harmful to market competition. David also writes and speaks about the evolving state of California law governing noncompete agreements and restrictive covenants.
David has represented clients in many other kinds of business disputes, both at trial and in pre-trial litigation. He played a key role in a California state court breach-of-contract trial where a jury returned a verdict that the firm’s client was the victim of software theft. He also was part of a Haynes and Boone team that persuaded the 9th U.S. Circuit Court of Appeals to affirm a take-nothing judgment dismissing breach of fiduciary duty claims against a client.
David maintains an active pro bono practice and has represented clients on matters concerning employment discrimination, immigration, and real estate. He has helped spearhead the firm’s longstanding assistance of The Public Law Center, Orange County’s pro bono organization that represents low-income residents in a range of matters.
David is a board member of the Federal Bar Association, Orange County Chapter and is active in the Howard T. Markey Intellectual Property Inn of Court Orange County Bar Association. He has been recognized as a Southern California Rising Star, Thomson Reuters, 2018-2020, an honor bestowed on only 2% of lawyers age 40 or younger in Southern California.
David previously served as the Deputy District Attorney in the Orange County District Attorney’s TAP Program. He argued motions and conducted jury trials, including solo-chairing two trials through to verdicts.
Before law school, David worked as an electrical engineer at Toyon Research Corporation where he performed research and development in areas including RF and microwave circuit design, reconfigurable antenna design, and immune building design.
Show More
Expand All
Awards and Recognition
Publications and Speaking Engagements
Qualifications

U.S. District Court for the Central District of California

U.S. District Court for the Northern District of California

U.S. District Court for the Southern District of California

The U.S. Court of Appeals for the Ninth Circuit in Ixchel Pharma v. Biogen recently certified to the California Supreme Court the question whether Section 16600 of the California Business and Professions Code voids a contract under which a business is restrained from engaging in a lawful trade or business with another business. The certification was not surprising, particularly given California's [...]