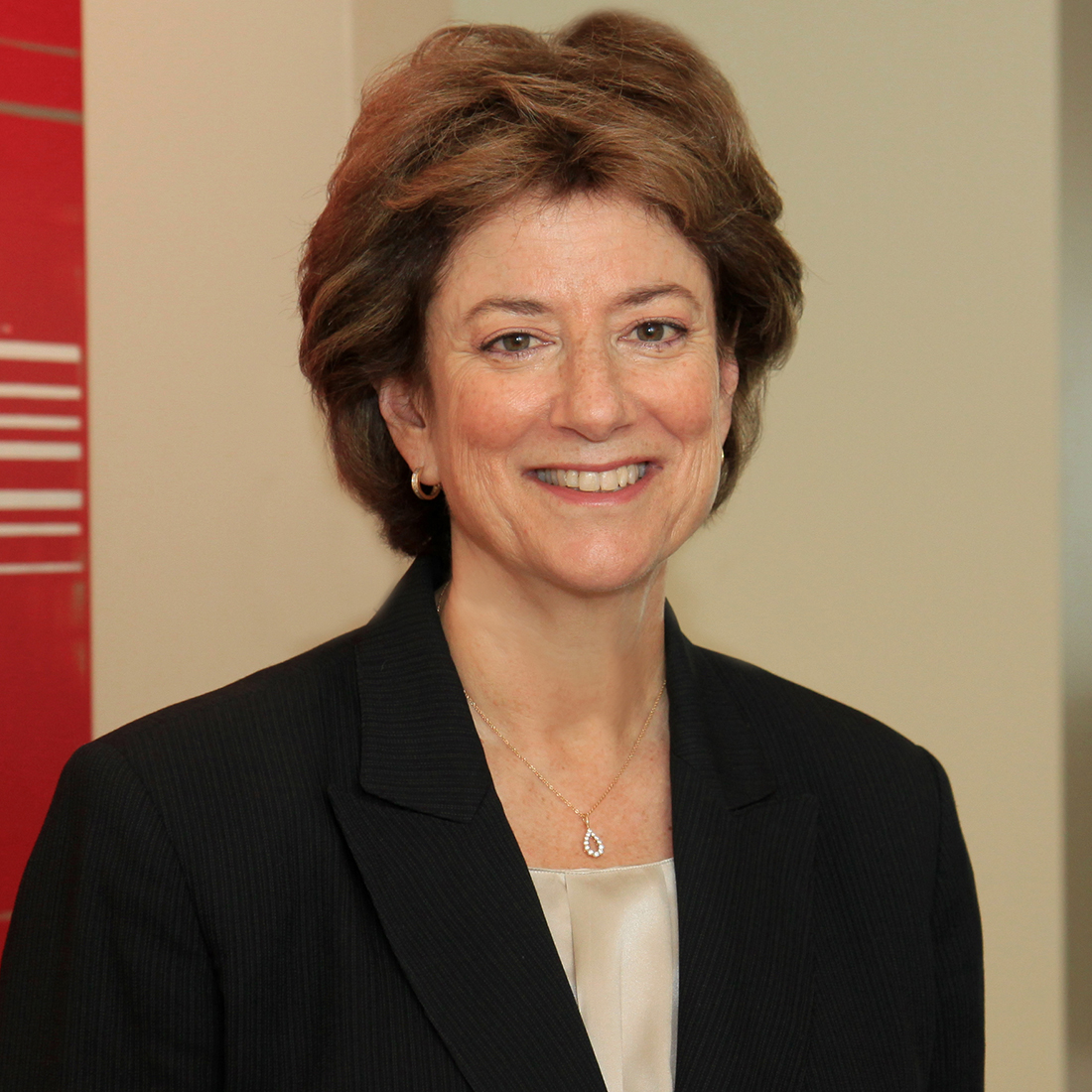 For more than four decades, Nina Cortell has represented corporations, public entities and individuals in cases that have put her at the forefront of Texas litigation practice. Chambers USA, Chambers and Partners, notes her “superlative reputation” and ranks her as a top appellate lawyer in Texas, with a “star” rating (2016-2022). Best Lawyers (published by Woodward/White, Inc.) recognizes her as the 2020 “Lawyer of the Year” for bet-the-company litigation in Dallas/Fort Worth.

Nina’s record includes recent significant victories in both state and federal appellate courts, as well as in trial courts. In two decisions, in 2020 and 2019, the Texas Supreme Court upheld the constitutionality of reforms instituted by the Dallas Police and Fire Pension System, critical to preserving the system’s solvency. In the Court's 2016-2017 term, she secured two wins for ExxonMobil in cases involving the Texas Anti-SLAPP statute and agency law. In the Fifth Circuit (also in 2017), she represented Trinity Industries in a landmark reversal of a $636 million False Claims Act judgment and Texas Capital Bank in defeating multi-million- dollar lender liability claims. In state courts of appeals, she secured significant wins for Matador Resources Company (in two oil and gas disputes). Her recent trial court victories include dismissals in shareholder suits for AT&T and ExxonMobil.

Nina also places a high priority on community service. She is proud of her role as a co-founder of the Center for Women in Law at the University of Texas School of Law, which is devoted to enhancing the success of women in law and serves as a national resource to convene leaders, generate ideas, and lead change. Nina also works actively with the judiciary to improve the judicial process. Her current work includes her service on the prestigious Texas Supreme Court Advisory Committee, which is comprised of judges and attorneys from across the state and advises the Court in connection with its rule-making authority.

Nina is honored to have received the 2016 Greg Coleman Outstanding Appellate Lawyer Award from the Texas Bar Foundation, the 2013 Jack Pope Professionalism Award from the Texas Center for Legal Ethics (given annually to one lawyer who personifies the highest standards of professionalism and integrity in the field of law), the 2012 University of Texas School of Law Distinguished Alumnus Award for Community Service, and the 1999 Louise B. Raggio Award for significant contributions toward the advancement of women in the legal profession.

D Magazine has included Partners Mike Boone, Deborah Coldwell and Greg Samuel and Senior Counsel Nina Cortell in its Hall of Fame, which honors professionals who have been named to the magazine’s annual “Best Lawyers of Dallas” directory for more than 15 years. They are among only 50 lawyers inducted into the 2022 Hall of Fame. To compile the Best Lawyers list, editors first call for peer nominat [...] 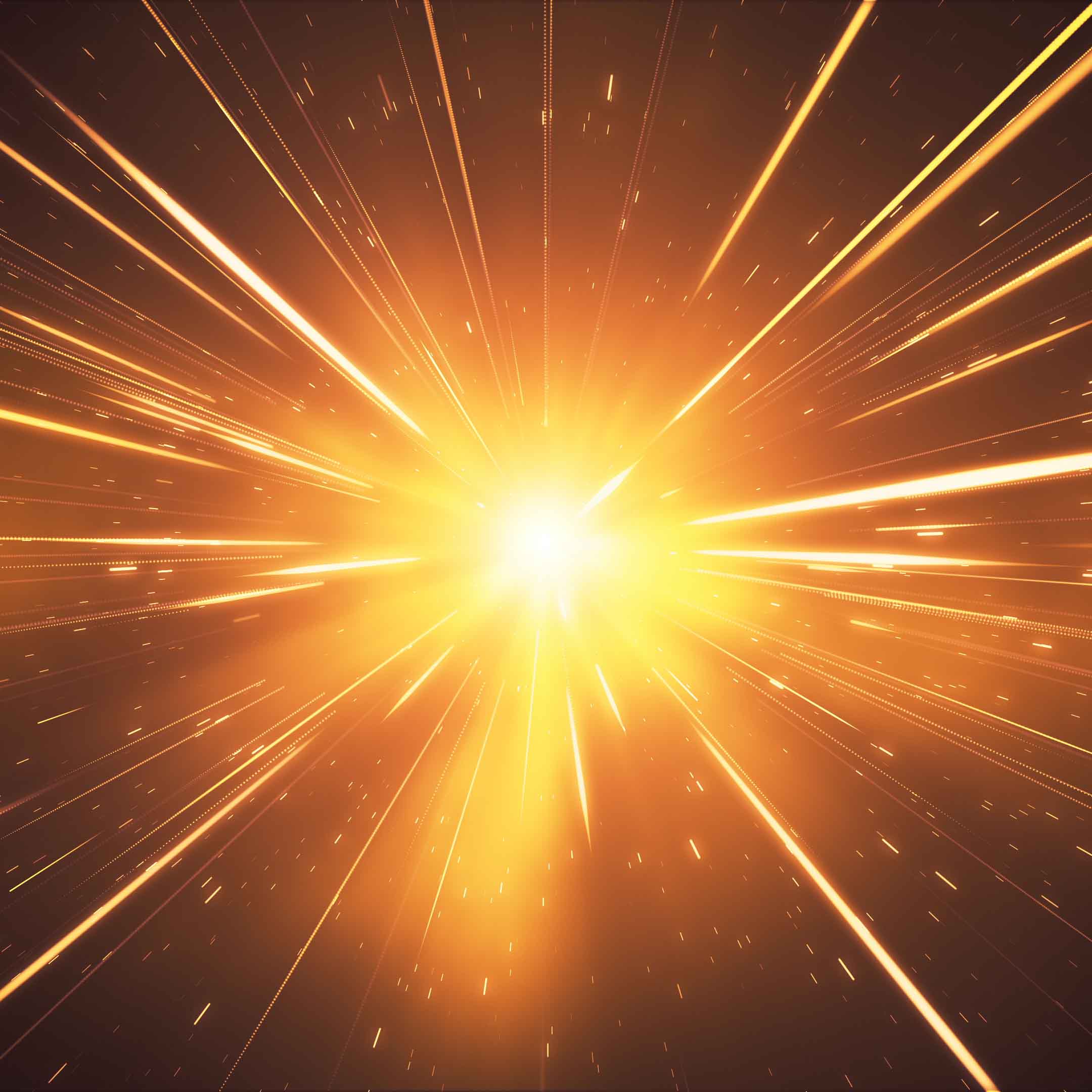