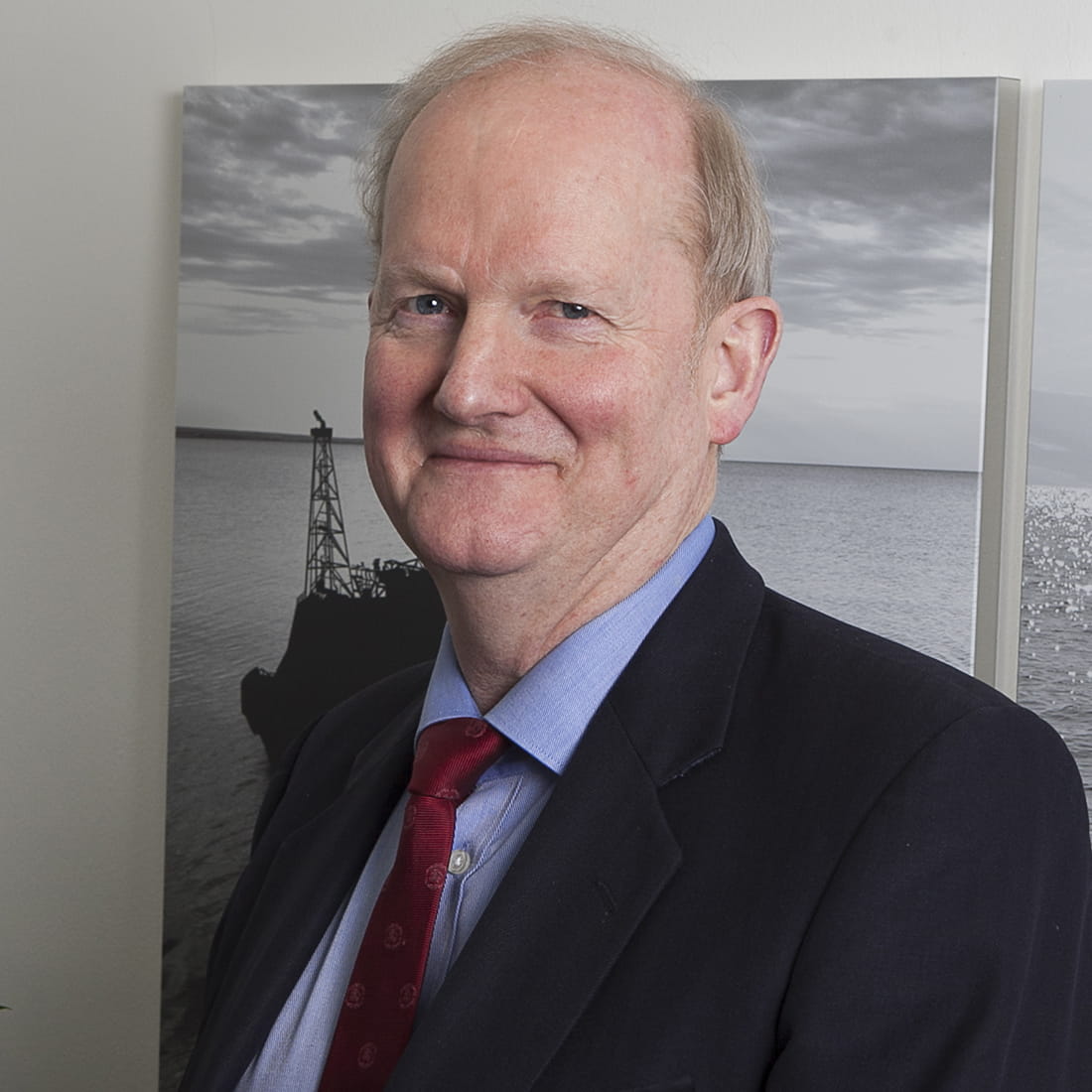 Simon Curtis is a maritime lawyer with extensive experience in shipbuilding and offshore procurement matters.

As the sole author of the first four editions and co-author of the fifth edition of the textbook, The Law of Shipbuilding Contracts, published by Informa Law from Routledge, June 2020 – Simon has extensive knowledge of English law on marine construction. He has been cited in each edition of The World’s Leading Shipping and Maritime Lawyers since 1998.

Simon lectures regularly on a range of shipbuilding and offshore issues, including contracts for the construction and employment of FSOs and FPSOs, and is also a contributing author to Ship Building, Sale and Finance and Force Majeure and Frustration of Contract, also published by Informa Law Library.

Simon has been honoured as a “Senior Statesperson” in the shipping section Chambers UK 2023, Chambers and Partners, who report that “Simon Curtis is a renowned practitioner in the shipbuilding sphere, often acting for clients in the LNG industry and that "Simon wrote the book on ship finance. He has a very good reputation." Simon is also included in the Hall of Fame for shipping law in The Legal 500 UK 2023, Legalease.

Simon served on the Board of Directors of Haynes and Boone between 2016-2019.

We are pleased to bring you our first Newsletter Digest, a round-up of our quarterly shipping and offshore newsletters from 2022 that might be relevant to your business success in 2023. In 2022, we provided you with articles looking at issues across the Shipping, Offshore Energy and Renewable Energy sectors from changes in legislation and new case law in England and Wales to the global issues whic [...] 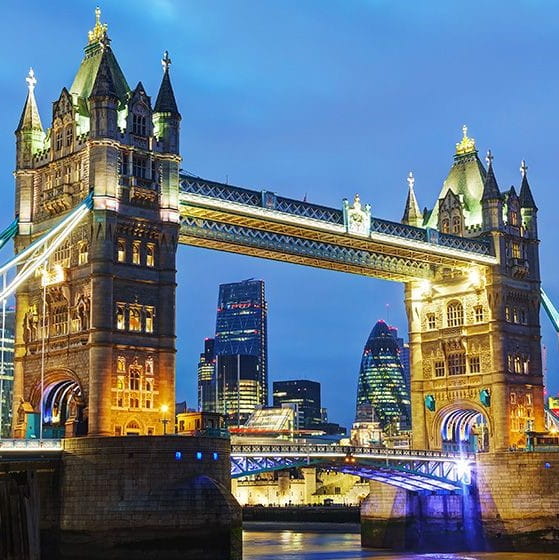 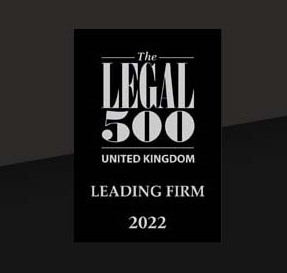