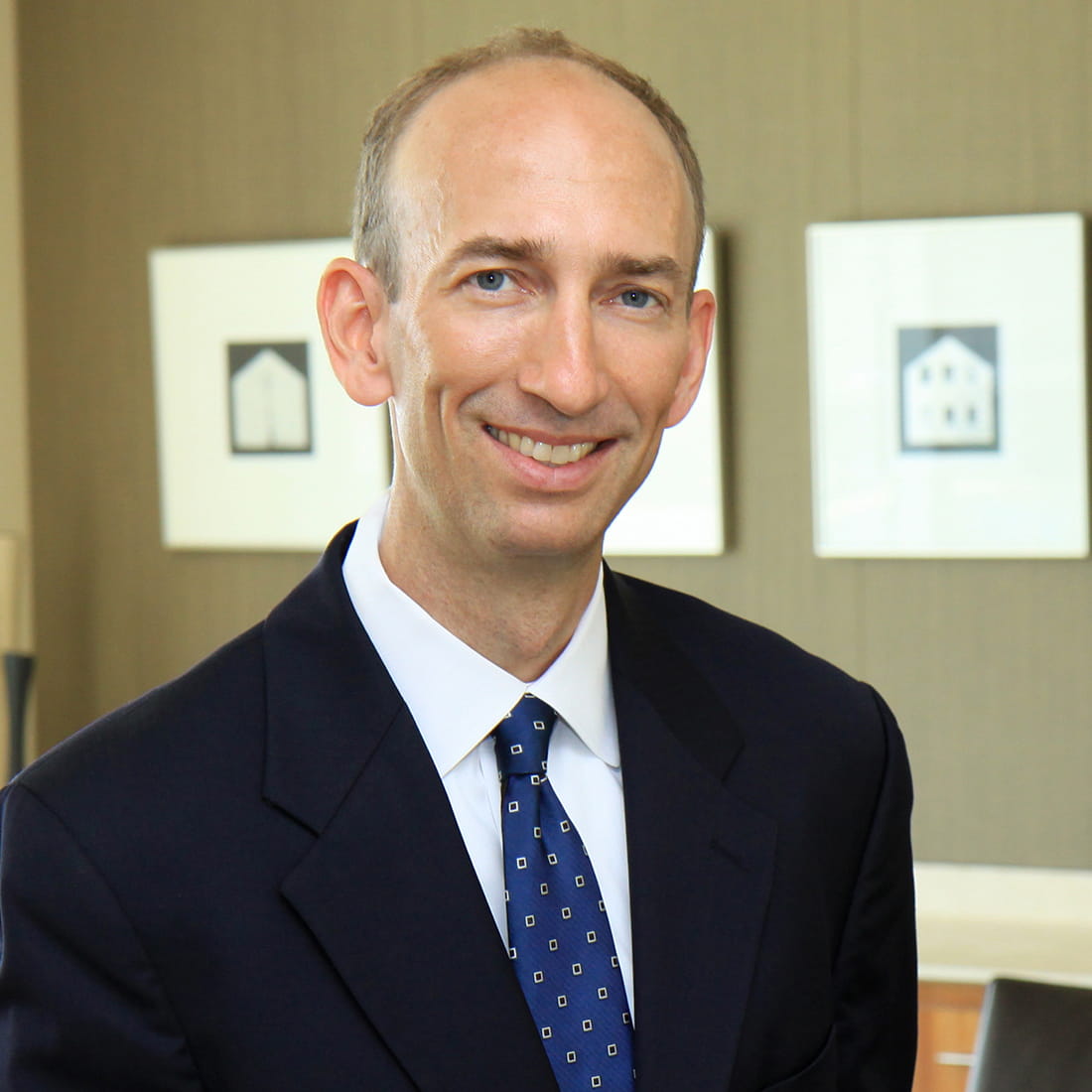 Russ Emerson is a trial lawyer who serves as lead counsel in some of the most active patent-litigation courts around the country, including the Northern and Eastern Districts of Texas, the Northern District of California, and the District of Delaware. His cases involve a variety of technologies, from semiconductors to lasers, medical devices to pharmaceutical products, and drilling technology to computer networking.

Clients also turn to Russ to handles cases involving trademarks and trade dress, copyrights, theft of trade secrets, and other complex technical matters. In addition to his trial court practice, Russ has successfully argued a number of appeals before the Federal Circuit. He is also active at the Patent Trial and Appeal Board, having participated in more than 70 inter partes review proceedings.

A former naval officer, Russ leads litigation and trial teams sized to effectively and efficiently accomplish his clients’ goals. As a registered patent lawyer with a degree in mechanical engineering and experience in nuclear engineering, Russ combines technical fluency with the ability to explain complex technology to judges and juries.

Before attending law school, Russ served as a division officer on board a nuclear-powered, fast-attack submarine and was certified as a Naval Nuclear Engineer by the Department of Energy’s Naval Reactors Division.

A Hayne Boone team led by Partner Stephanie Sivinski persuaded the Federal Circuit Court of Appeals to uphold a rare defense judgment the firm won in an IP jury trial in the Eastern District of Texas. The Federal Circuit also reversed a smaller breach-of-contract judgment against our client, resulting in a complete defense victory in this bet-the-company case.   After a weeklong trial before Chief [...]