Eugene has authored a treatise titled the Trial Lawyer’s Guide to Post Grant Patent Proceedings (published by LexisNexis), chapters in books discussing U.S. patent law and litigation (published by Chambers and Global Legal Group), and is a regular contributor to various IP publications. Eugene also serves on the Editorial Board of The Patent Lawyer, as the Editor-in-Chief of the PTAB Bar Association’s Round-up of Round-ups, and lead editor of Westlaw’s “Tips and Tricks at the PTAB.”

Prior to joining Haynes and Boone, Eugene was a partner in the Chicago office of Kirkland & Ellis LLP where he was instrumental to the firm’s post-grant review practice. He filed some of the first-ever IPR petitions, served as the firm’s post-grant review trial practice knowledge manager, and co-founded the PTAB Bar Association. Before law school, Eugene worked as a software engineer for more than five years at Cardinal Health.

Haynes and Boone, LLP and 10 of its lawyers are included in the 2022 edition of Patexia Inc.’s IPR Intelligence Report on the nation’s leaders in inter partes review (IPR) proceedings before the Patent Trial and Appeal Board (PTAB). Among the report’s highlights are a number of improved standings: Haynes Boone ranked as the 4th most active firm representing petitioners; 8th most active firm over [...] 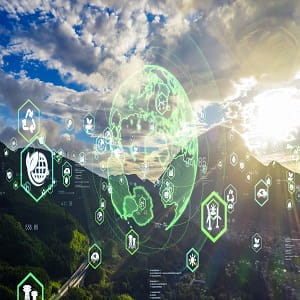 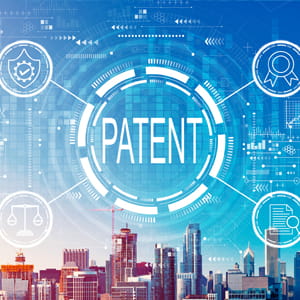