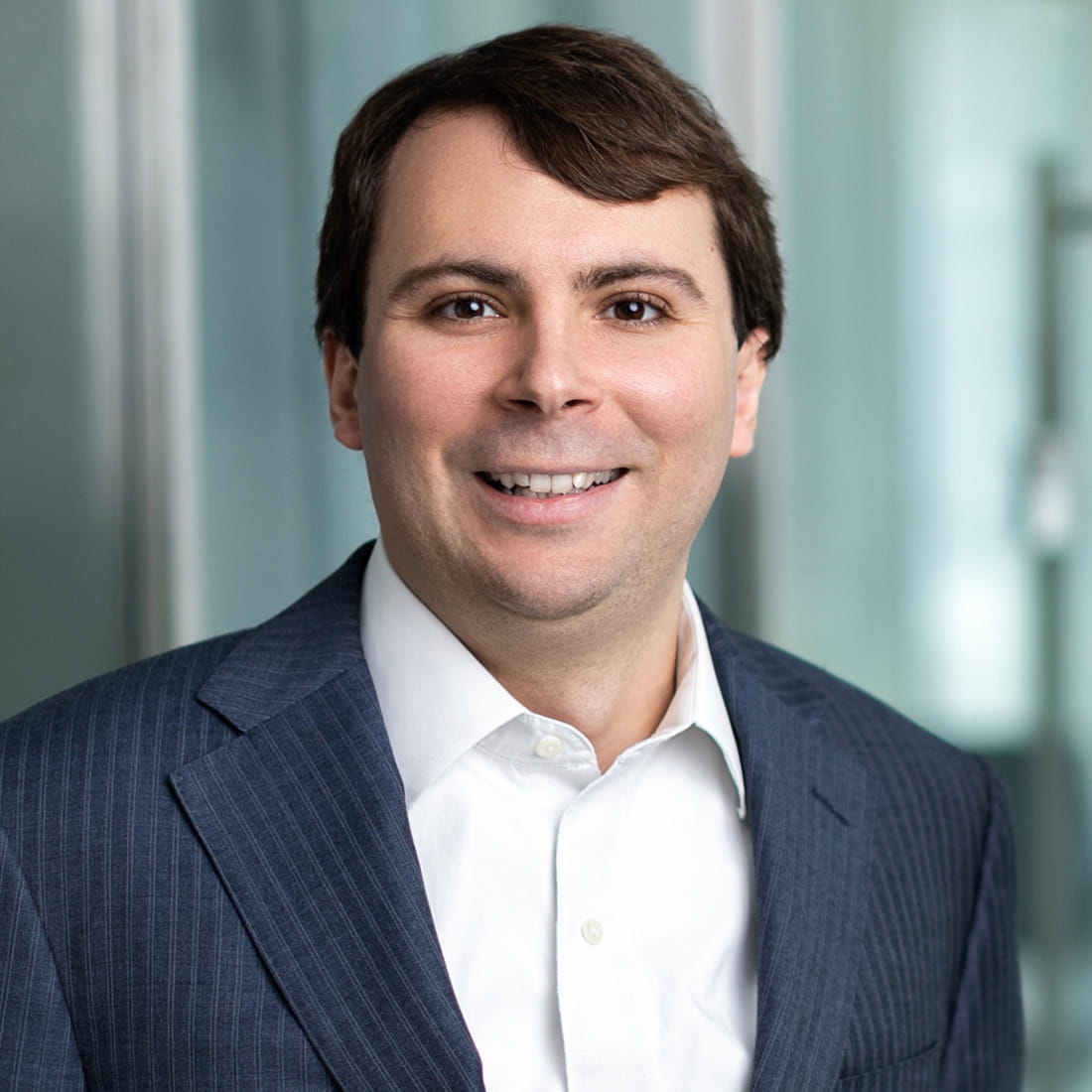 Partner
Email
Stephen Grant is a partner in Haynes and Boone’s Capital Markets and Securities Practice Group in the Houston office.


*Some of these representations were handled by Stephen prior to joining Haynes and Boone. 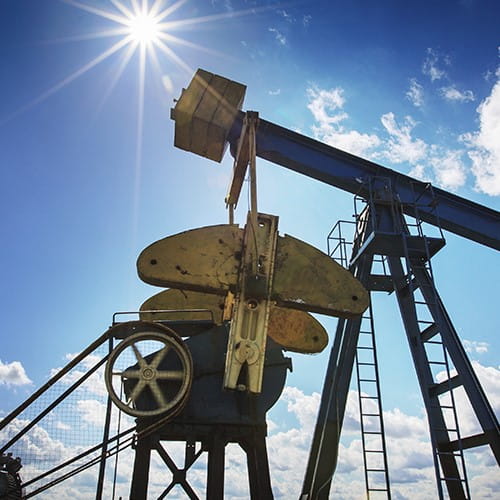 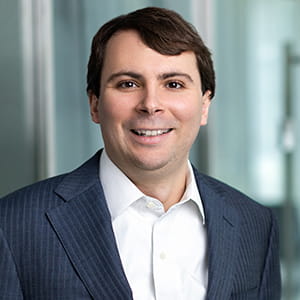 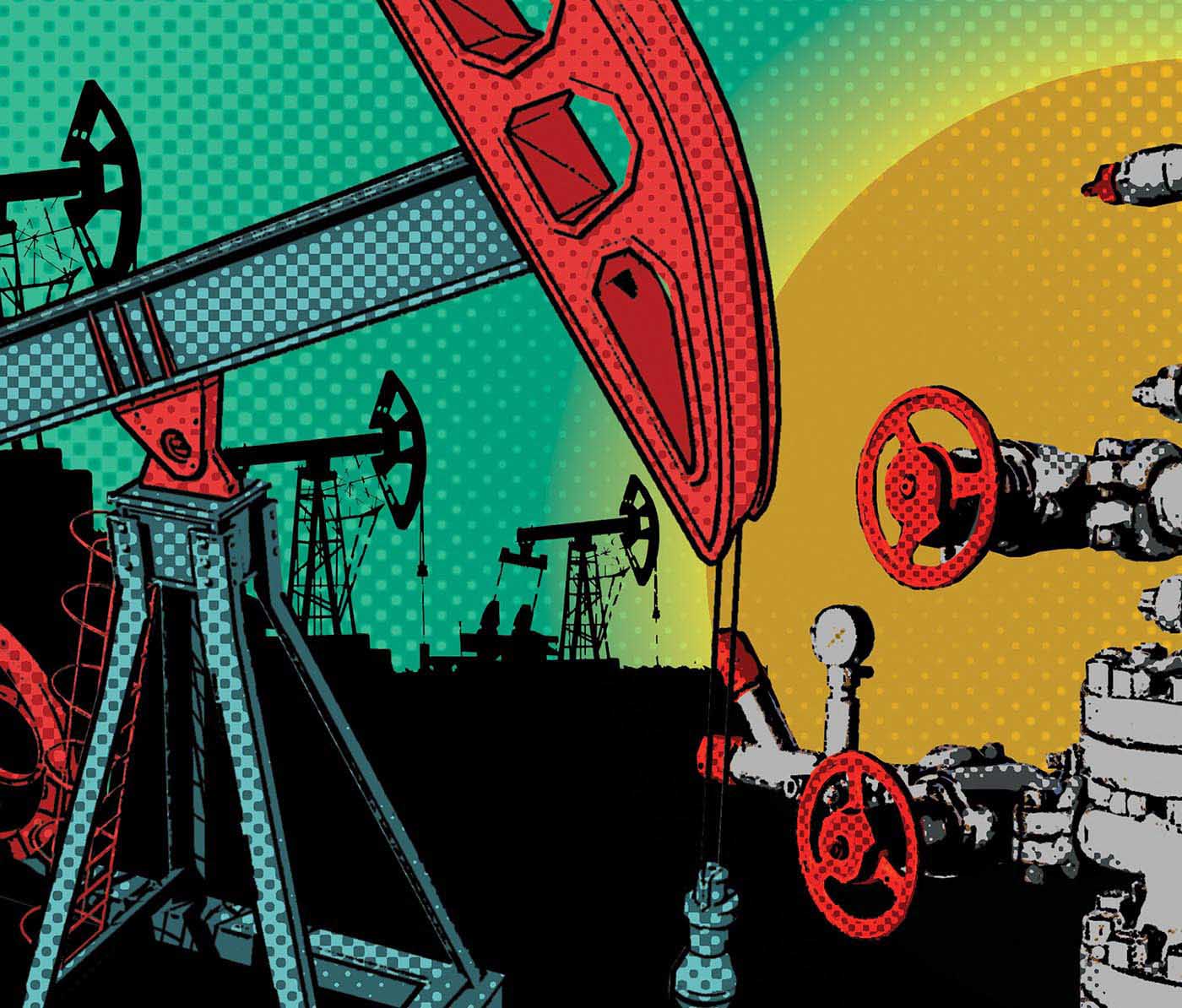