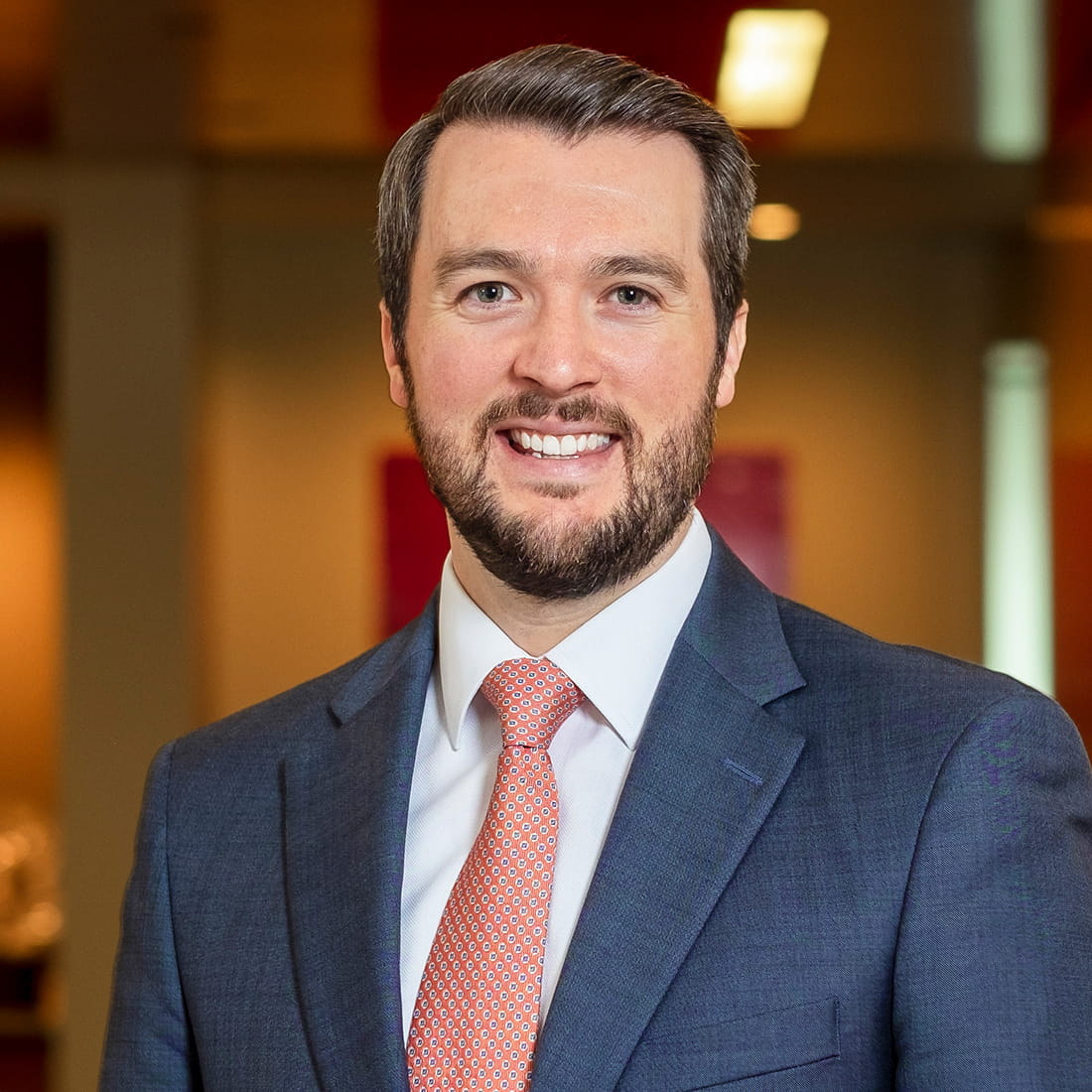 As a pastor’s son and former aspiring sportscaster, Andrew Guthrie knows the value of grabbing – and keeping – an audience’s attention. His clients appreciate that he brings this skill to their cases, whether in briefs to the appellate court or arguments to the jury. But Andrew also knows that once that attention is earned, substance is paramount. So he works with clients to identify and communicate their most important arguments in a clear, thorough, and ultimately effective way.

Through in-depth analysis of a case’s most important legal and factual questions and his natural ability to clearly communicate those points to a judge or a jury, Andrew consistently provides effective representation to his clients no matter the case or the stage. In fact, he was named “Appellate Lawyer of the Week” in February 2016 by Texas Lawyer (ALM Media Properties, LLC) after successfully arguing a First Amendment case to the Fifth Circuit, despite being retained mere weeks before oral argument. Andrew has also been recognized as a “Rising Star” by Texas Super Lawyers, 2016-2021 (Thomson Reuters) and, in 2020, he received the Rosner & Rosner Young Lawyer Professionalism Award from the American Bar Association’s Center for Professional Responsibility.

Away from the office, Andrew serves as a deacon at his local congregation and as a member of the board of directors for Christian Unity Ministries. 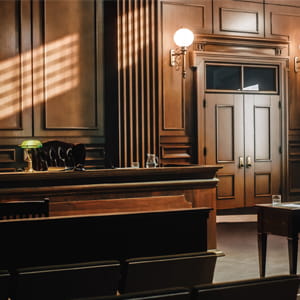 Haynes Boone Lawyers Recognized as 2022 ‘Ones to Watch’