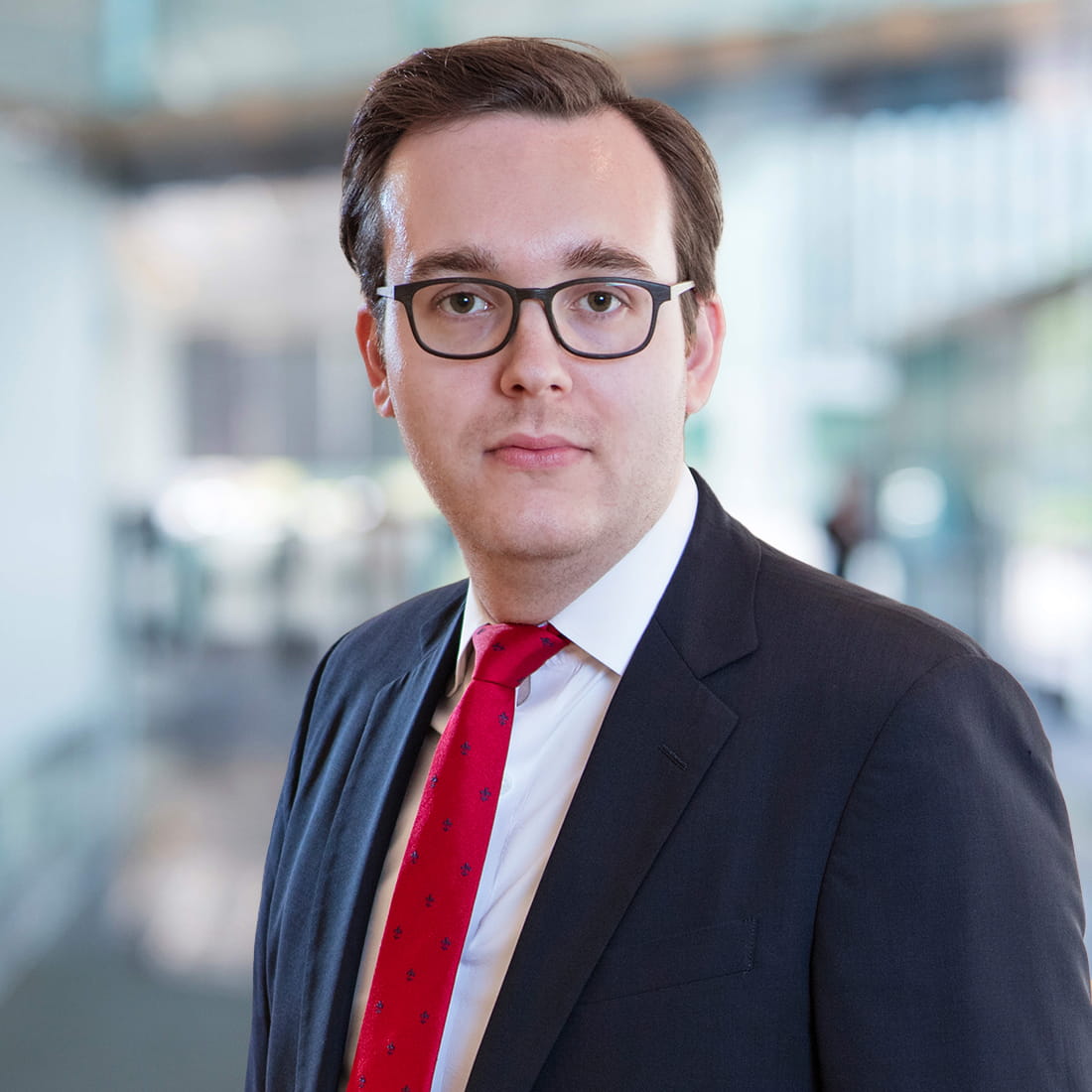 Joe is a trusted advertising and IP lawyer with a practice that covers all aspects of marketing and branding, including disputes, transactions, and compliance. Joe litigates high-stakes advertising, trademark, and media disputes in federal court, the National Advertising Division (NAD), and the Trademark Trial and Appeal Board (TTAB). He also counsels clients on advertising claims and substantiation, marketing and sponsorship agreements, IP licenses, social media, endorsements, and influencers. Clients turn to Joe for guidance on cutting-edge advertising and social media issues because of his deep substantive knowledge and unique skillset that spans from counseling and transactions to trials and appeal. His clients include well-known brands in consumer goods, telecommunications, higher education, media, pharmaceuticals, professional sports, and fintech.

Joe relies on sound judgment and an analytical business-focused approach as he represents clients through all phases of litigation in federal court, the NAD, and the TTAB. Joe has tried and won trials in both federal and New York state court. Joe has also succesfully tried appeals to the Second and Third Circuit Courts of Appeal. Joe’s recent experience includes the successful representation of a global skin care brand in a federal jury trial and complete victory before the Third Circuit Court of Appeals in a trademark dispute to protect one of its most well-known brands.

Joe is an experienced practitioner before the NAD representing both advertisers and challengers. Joe’s NAD experience includes the representation of a national grocery chain against the leading international wholesale club and the representation of a publicly-traded global medical company specializing in eye care against one of its primary competitors. In the TTAB, Joe’s range of experience includes representing one of the largest wireless telecom companies in a dispute relating to a mark for one of its core cellular business lines.

Joe often represents journalists, media outlets, and public figures in federal court. For example, Joe represented a journalist wrongfully detained by the U.S. Government after exercising his First Amendment rights to provide an interview to PBS. In a widely-publicized matter, Joe also successfully secured complete dismissal of charges against an individual indicted on multiple counts of securities fraud in the Southern District of New York after a ruling that his client’s Fourth Amendment rights were violated by the FBI and U.S. Attorney’s Office.

Joe is an active member of the Association of National Advertisers (ANA) and International Trademark Association (INTA), where he is a member of the Alternative Dispute Resolution Committee and Chair of the Online Dispute Resolution Subcommittee. When not practicing law, Joe can likely be found hiking or fishing in the Catskills with his family and Westie or fervently following college basketball.

U.S. District Court for the Eastern District of New York

U.S. District Court for the Southern District of New York

U.S. District Court for the Western District of New York

Eleven Haynes and Boone, LLP’s lawyers are included in the 2022 New York Super Lawyers and Rising Stars directories. Published annually by Thomson Reuters, Super Lawyers is a rating service of outstanding lawyers who have attained a high degree of peer recognition and professional achievement. The selection process includes independent research, peer nominations and peer evaluations of lawyers in [...] 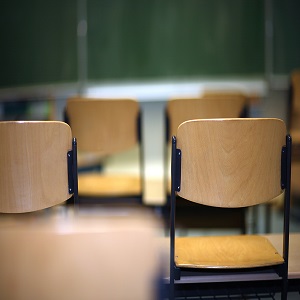