Ed Lebow has been skillfully representing clients in international trade cases for more than 30 years. They often comment that his approach is exceptionally business-oriented, cost-effective and targeted. Through years of providing insightful counsel to both domestic and foreign companies, Ed has developed a broad and comprehensive perspective, which he brings to his clients’ business needs. Ed is AV® Peer Review Rated Preeminent by Martindale-Hubbell® Law Directory.

Ed obtains relief for U.S. industries injured by dumped or subsidized imports and successfully defends foreign companies against such actions. He is especially adept in advising clients on how to comply with U.S. trade laws and avoid costly legal proceedings. Ed regularly deals with OFAC sanctions, export controls, USMCA, anti-bribery issues under the Foreign Corrupt Practices Act (FCPA), and customs matters. Ed has guided both foreign buyers and domestic sellers of companies with sensitive technologies through the inter-agency Committee on Foreign Investment in the United States (CFIUS). Ed has also represented both U.S. and foreign clients before Congress.

Ed’s experience covers a broad range of industries and regions. He has successfully represented clients in the chemicals, electronics, forest products, metals and other industries. Ed’s clients come from all corners of the globe, including the United States, Canada, Mexico, Brazil, Japan, Korea, China, Thailand, Singapore, India, Germany and the United Kingdom.

Ed is particularly proud of his connections with Japan. Ed has lived in Japan and speaks Japanese, and he routinely advises clients on both the legal and cultural aspects of doing business in Japan. Ed was formerly Co-chair and Senior Advisor to the Asia-Pacific Committee of the American Bar Association’s Section of International Law.

Outside of his work on trade cases, Ed devotes considerable time to assisting refugee victims of violence and abuse. Ed won asylum for a Cameroonian woman who had been imprisoned and tortured because of her participation in the democratic opposition to that country’s dictatorial regime.

Supreme Judicial Court of the Commonwealth of Massachusetts

Haynes and Boone, LLP served as U.S. counsel for DL Chemical of Seoul, South Korea, which has finalized a joint venture agreement with REXtac LLC of Odessa, Texas to construct and operate an Amorphous Poly Alpha Olefin (APAO) manufacturing plant located in Yeosu Industrial Complex in South Korea. According to a press release from REXtac, the APAO plant will attract an investment of $134 million a [...] 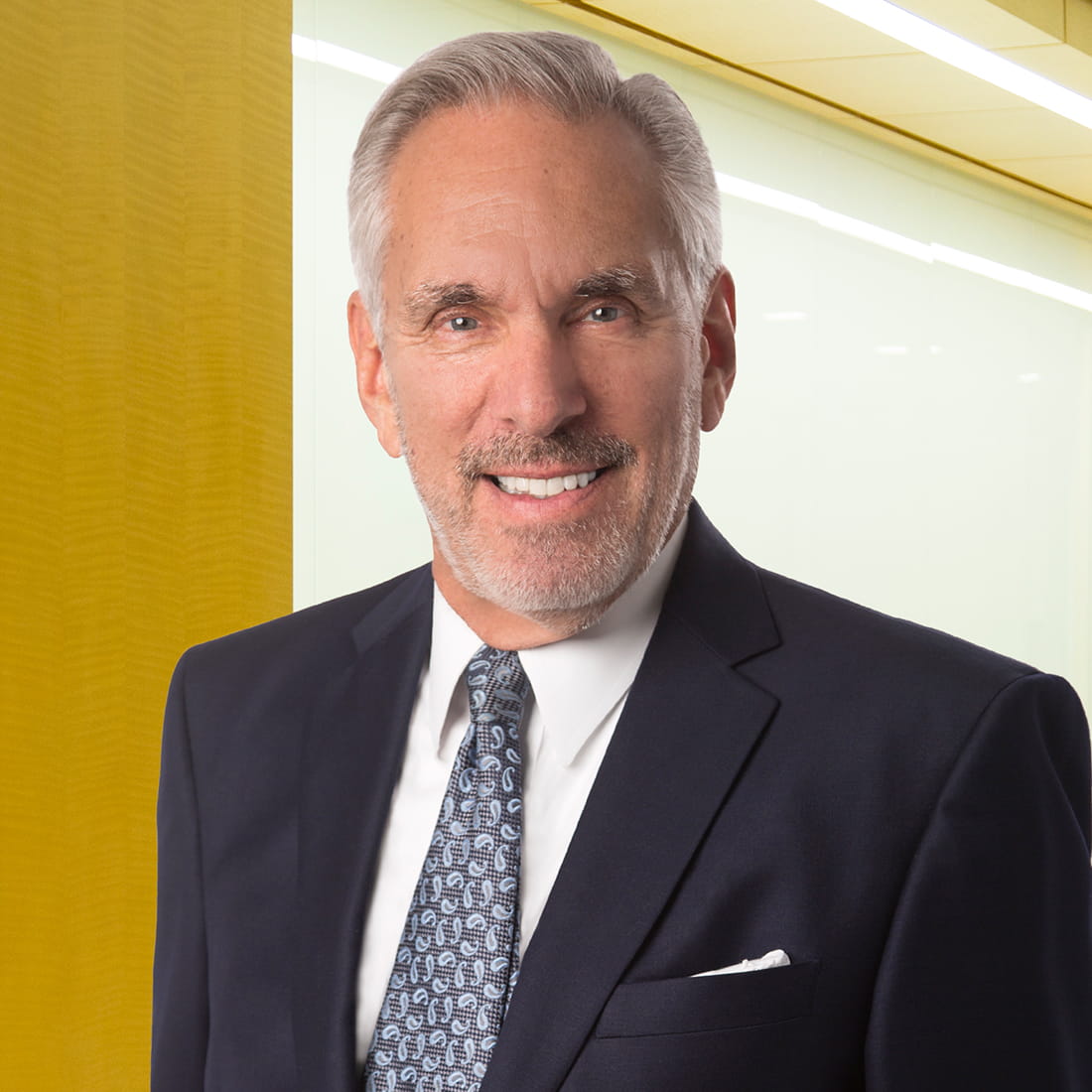 Impact of U.S. Investment and Export Controls on the Development of Autonomous Vehicle Technology

What the CFIUS 2020 Annual Report Says About Investment from China