Phil has been practicing law in the energy sector for more than 30 years, starting in 1980 when he represented large interstate natural gas pipelines and major natural gas producers in FERC regulatory ratemaking, certificate and rulemaking proceedings under the Natural Gas Act.

The Legal 500 U.S. 2022 ranked nine Haynes and Boone, LLP practice areas among the best in the nation, up from five ranked practices in 2021. The directory, now in its 35th year, analyzes the capabilities of law firms and lawyers in various markets, based on surveys of more than 300,000 buyers of legal services. The Legal 500 is an independent guide; firms and individuals are recommended purely [...] 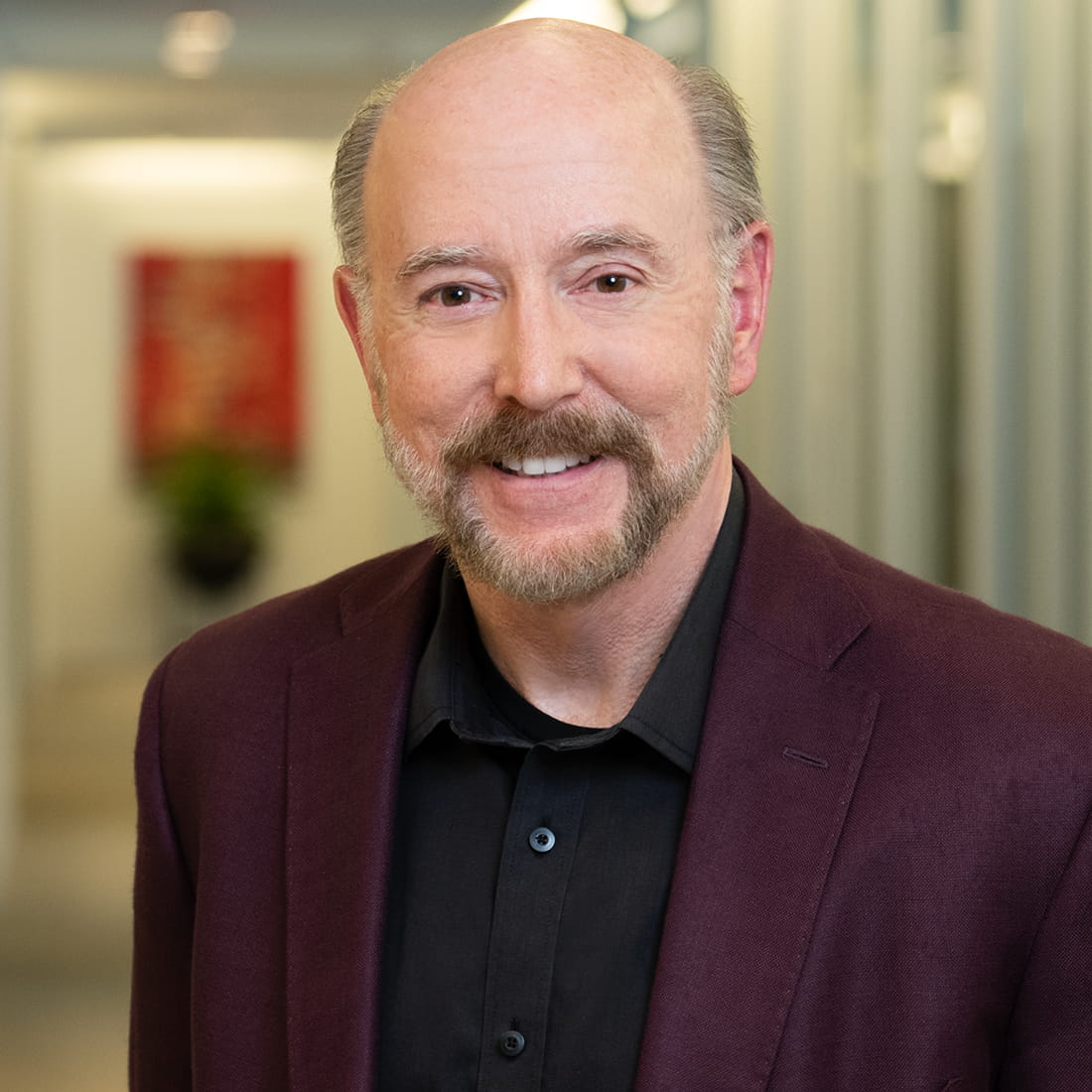