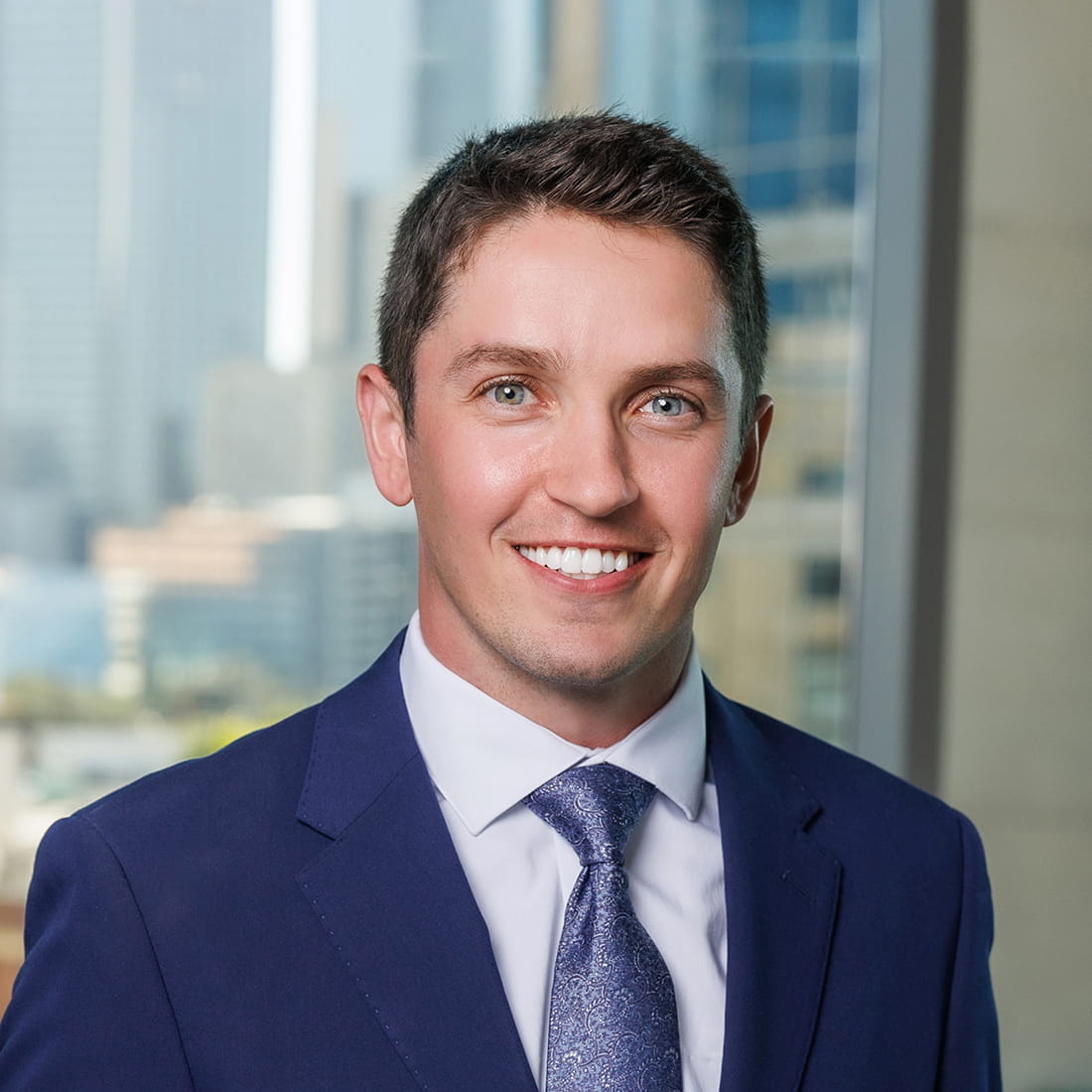 Austin Lorch is an associate in the Intellectual Property Practice Group in Haynes and Boone’s Dallas-North office. A large portion of his practice involves patent prosecution with an emphasis on medical devices and robotic surgical systems.

While studying mechanical engineering, Austin played football for the University of St. Thomas (MN). He gained technical experience as an R&D intern at a major medical device manufacturer. With a newfound interest in the space, he worked as a research assistant for the school’s Biomedical Robotics and Mechatronics Lab.

During law school, Austin served as managing editor of one of the oldest intellectual property publications, IDEA: The Law Review of the Franklin Pierce Center for Intellectual Property. In his final semester he prosecuted patents as a legal extern for a large aerospace and defense contractor. To round out his education, he pursued a Master of Laws in Intellectual Property.

Outside of his practice, Austin enjoys time with family and friends, backcountry camping, and trying his hand cooking new recipes.