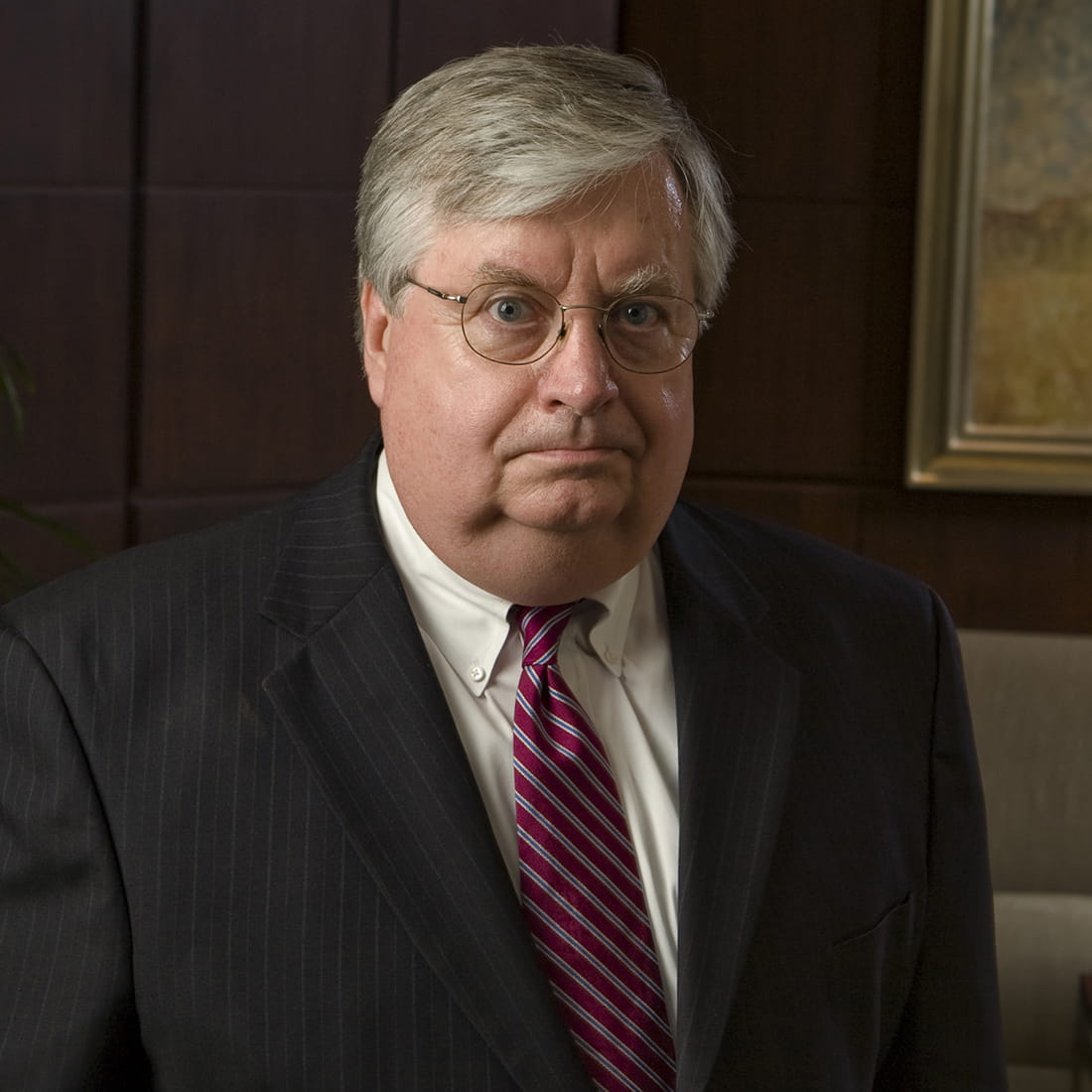 Of Counsel
Email
Thomas Mayo is Dean ad interim and Professor at SMU/Dedman School of Law. Tom teaches Health Care Law, Bioethics and Law, Public Health Law & Ethics, Nonprofit Organizations, Torts, and Legislation. He is also an Adjunct Professor of Internal Medicine at the University of Texas−Southwestern Medical School, where he teaches medical ethics in the Colleges program and offers a fourth-year elective in Medicine, Literature, and Law at both the law and medical schools.
Tom is admitted to the Texas, New York, and District of Columbia Bars, as well as to practice before the United States Supreme Court and the U.S. Courts of Appeals for the District of Columbia, Second, and Eleventh Circuits. He is AV® Peer Review Rated Preeminent by Martindale-Hubbell® Law Directory and was recognized in D Magazine's Best Lawyers of Dallas, D Magazine Partners, 2015.
Tom has served on institutional ethics committees for numerous hospitals, including:
Show More
Expand All
Professional Affiliations and Engagements
Qualifications