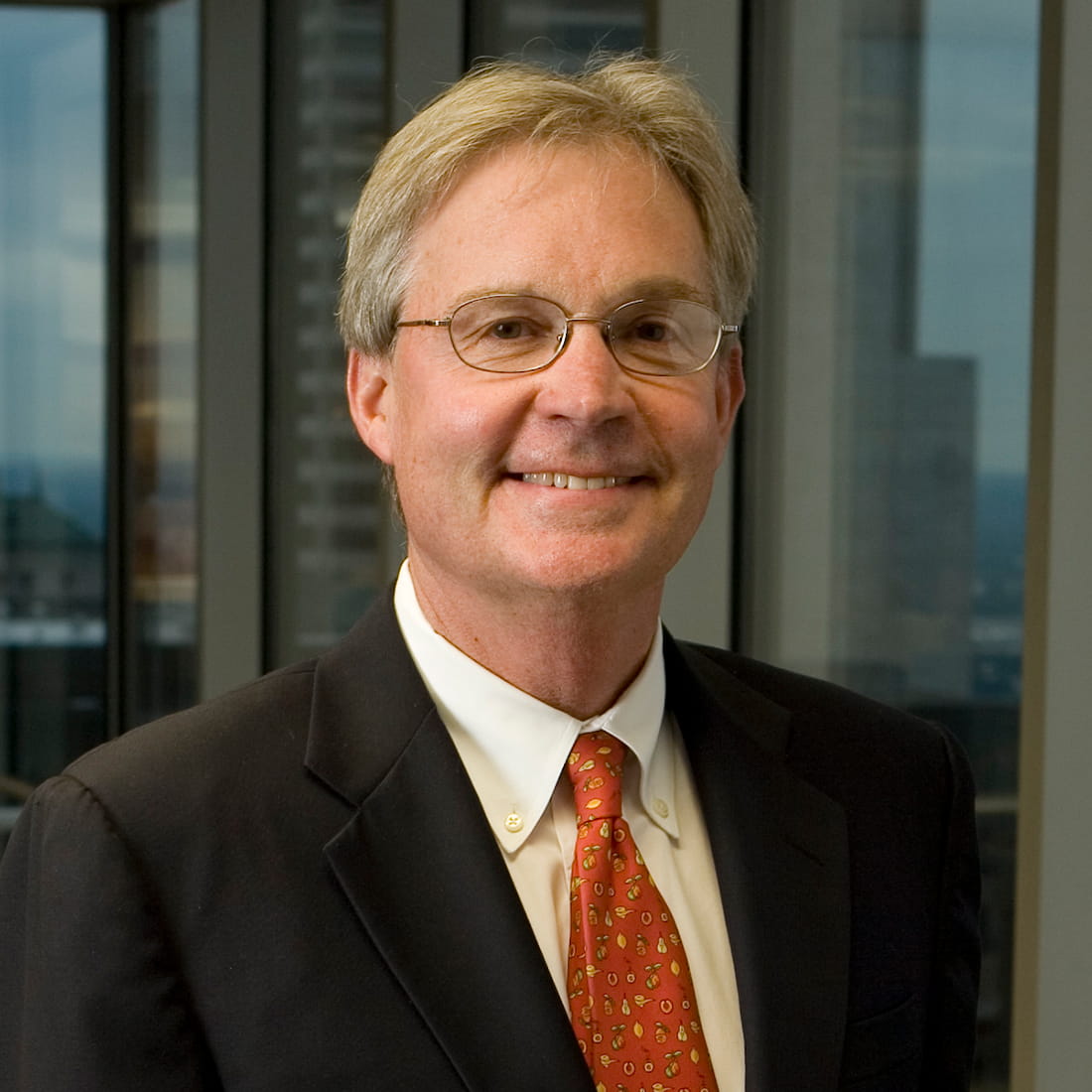 From his early days as a federal antitrust prosecutor to his 30 years with Haynes and Boone, Barry McNeil has been an aggressive advocate on behalf of clients. Companies and executives turn to Barry because of his experience and capability to take on the most complex and difficult engagements.

Barry has successfully represented his clients in numerous jury trials, in matters ranging from civil and criminal conspiracy, breach of contract and fiduciary duty, RICO, securities and antitrust offenses. One of those cases prompted the National Law Journal to recognize Barry and his colleagues for a “slam-dunk defense verdict,” calling it the “Biggest Defense Verdict of 1999.”

In 2014, clients under Barry’s legal care were victorious in two different matters. In one, his team secured a take-nothing award in its representation of a private equity fund where damages in excess of $17 million were sought. When the fund was charged with breaching its fiduciary duty, Barry’s team mounted a high-energy game plan that resulted in the adversary dismissing the lawsuit and bearing its own fees and expenses.

Also in 2014, Barry and his team brought to an end a three-year antitrust investigation of a Canadian financial institution charged with violating both federal and state antitrust laws. Federal and state agencies had hoped to bring criminal charges and civil penalty damages. Neither criminal nor civil charges were ultimately sought and the Canadian bank reached an out-of-court settlement for insubstantial amounts. For this and other work, Chambers USA, Chambers and Partners,ranks Barry as a leading practitioner in antitrust law in Texas (2006-2018) and nationally (2015).

Public and private companies when faced with claims of misconduct often call upon the talent and experience of Barry, co-editor of the widely published handbook, Internal Corporate Investigations, now in its fourth edition.

Barry is a member of the American College of Trial Lawyers and a former Chair of the Litigation Section of the ABA. He teaches White Collar Crime and Policy at both the University of Texas School of Law and Southern Methodist University School of Law.

Barry looks to his representation of Jesus Ramirez and Alberto Sifuentes as his proudest professional moment. The two indigent Mexican nationals were wrongly convicted and sentenced to life for a murder they did not commit. In their seventh year of representing the two men, Barry and his team brought justice to Ramirez and Sifuentes after three weeks of trial. Barry was there when the two men were freed from prison after serving 12 long years.

Five Haynes and Boone, LLP lawyers were recognized as “Lawyer of the Year” in their practice areas as part of the 2022 Best Lawyers in America directory. They are Partners Jeffrey Becker, Buddy Clark and Mark Erickson, Senior Counsel Barry McNeil, and Partner Chad Mills. The honor is given to lawyers with the highest overall peer feedback for a specific practice area and geographic region. Only [...]

Haynes and Boone Recognized in 2021 Best Lawyers in America Guide