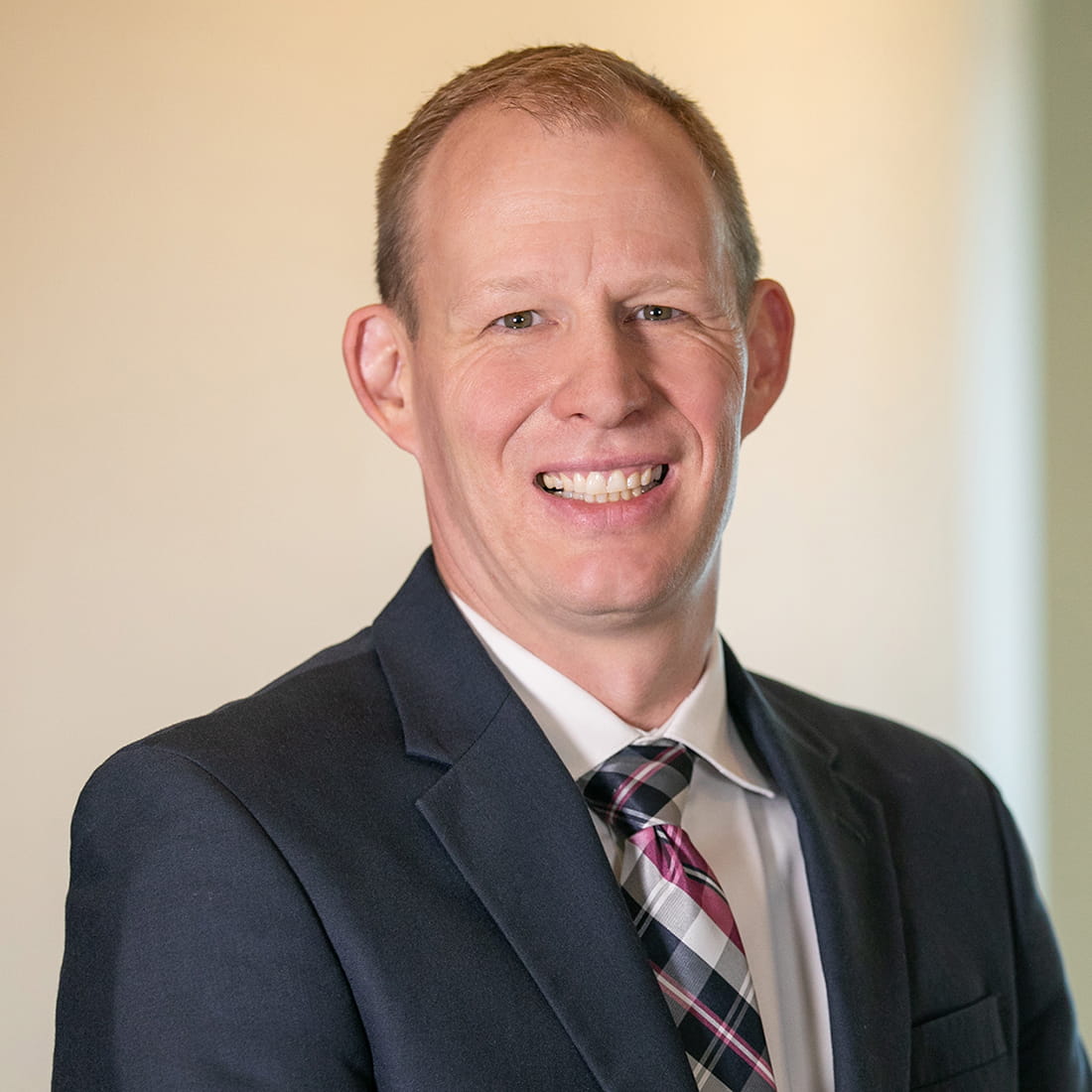 Christopher Neal is an associate in the Real Estate Practice Group in the Dallas office of Haynes and Boone. His practice focuses on representing a broad range of clients across the nation engaged in complex commercial real estate transactions, including acquisitions, dispositions, and the leasing, financing and development of commercial property portfolios.

Prior to law school, Christopher spent ten years in the military with the United States Marine Corps Reserves, the United States Army, and the Texas National Guard. During his numerous tours of duty he deployed to multiple combat theaters, most notably to Iraq, where he was part of a Special Operations attachment that facilitated the first free democratic elections in that nation. His awards and decorations include the Army Commendation Medal, the Army Achievement Medal (x2), the Kosovo Campaign Medal, the Iraq Campaign Medal (x2), the Air Assault Badge, the Combat Action Badge, and the Expert Riflemen Badge.