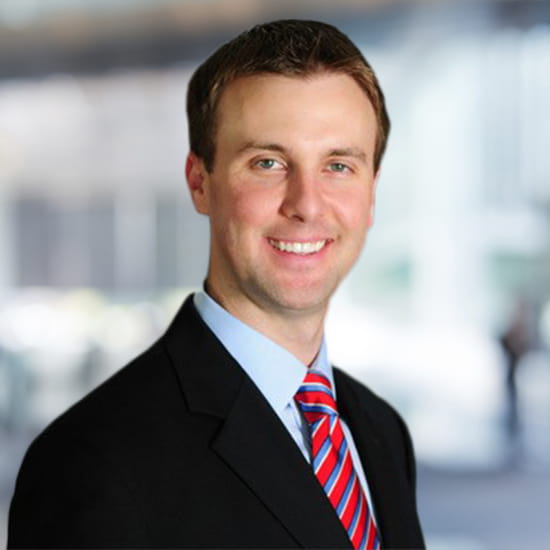 Ryan served as the 23rd presidentially appointed U.S. Attorney for the Southern District of Texas from 2018-2021, overseeing the busiest criminal dockets in the country. During his time as U.S. Attorney, prosecutors in his office charged nearly 25,000 defendants in almost 22,000 cases, consistently ranking as the top district nationally in overall criminal prosecutions and criminal appeals.

Ryan began his career as an Assistant District Attorney in Harris County. He later served as Judge of the 177th state district court in Houston from 2012-2016.

Ryan has extensive experience in the courtroom as the lead lawyer in over 60 jury trials and has presented oral arguments before the 5th Circuit Court of Appeals. As a judge Ryan presided over more than 100 jury trials.

*Some of these cases were handled prior to joining Haynes and Boone.

Ryan Patrick, the former United States Attorney in Houston, has joined Haynes and Boone, LLP as a partner in the White Collar and Government Investigations Practices. He will be based in the firm’s Houston office. “As U.S. Attorney, Ryan worked with the Department of Justice, FBI and other federal agencies to successfully handle many complex criminal investigations,” said Haynes and Boone Managin [...]