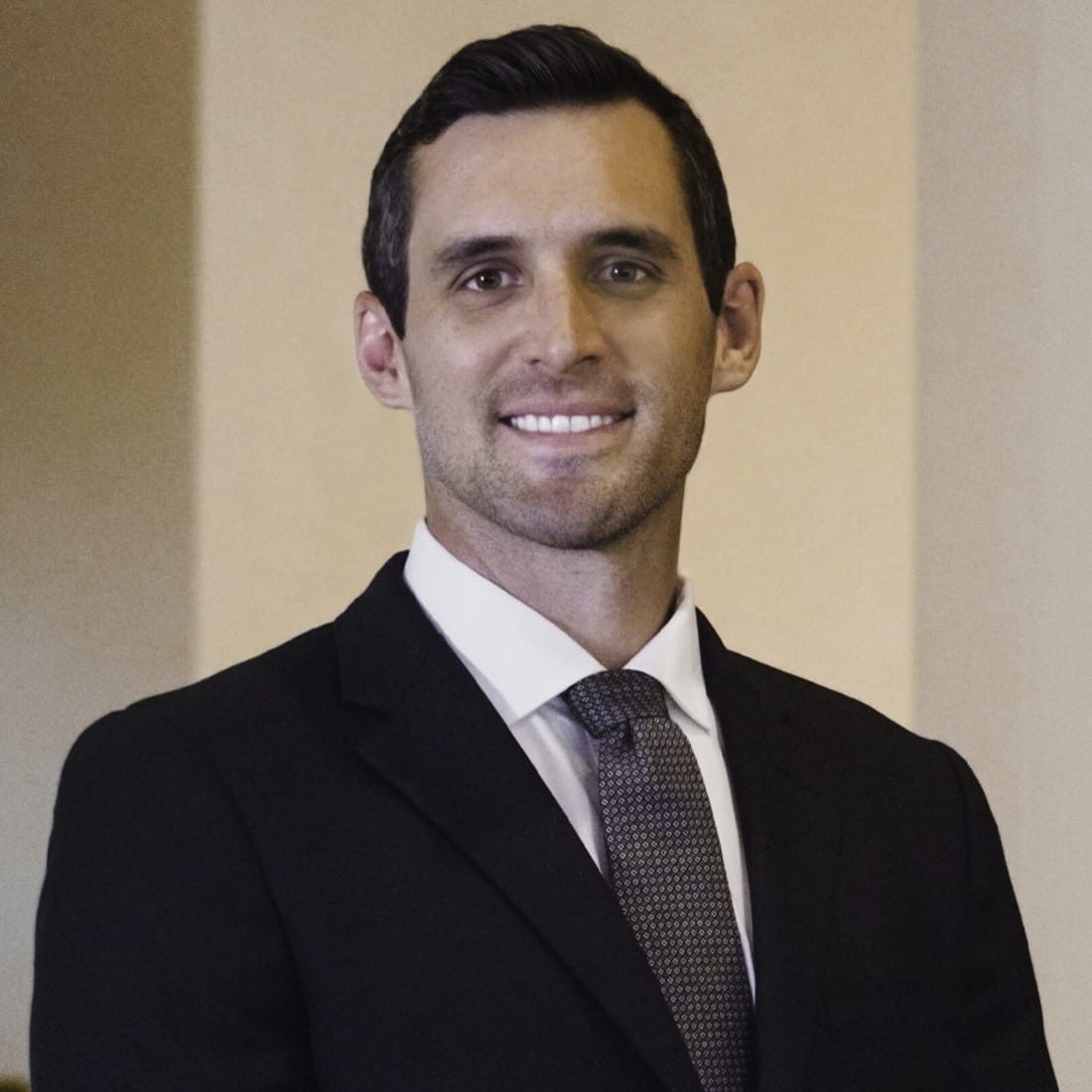 Payton Roberts is an associate in the Litigation Practice Group in the Dallas office of Haynes Boone. He focuses on securities litigation, securities law defense, antitrust, and internal and government investigations.

Payton graduated from the University of Oklahoma College of Law with Honors and was the Research Editor of the Oklahoma Law Review. During law school Payton interned for Judge Patrick R. Wyrick in the Western District of Oklahoma and the U.S. Attorney’s Office for the Northern District of Texas.

Prior to law school, Payton served as an officer in the United States Marine Corps. During his time in service, he served as a Platoon Commander and Training Officer with First Law Enforcement Battalion. In 2017, Payton deployed with the 15th Marine Expeditionary Unit. Payton was awarded the Navy and Marine Corps Commendation Medal and the Navy and Marine Corps Achievement Medal. Before joining the Marine Corps, Payton served on the official staff of the Honorable Kevin Brady out of the 8th Congressional District of Texas.

Payton received his undergraduate degree from Texas A&M University. At Texas A&M, Payton's primary role was the Founder/Executive Director of FREE, a student organization aimed at getting students involved in the fight against human trafficking.

Intern to the Honorable Patrick R. Wyrick, U.S. District Court of the Western District of Oklahoma, 2020