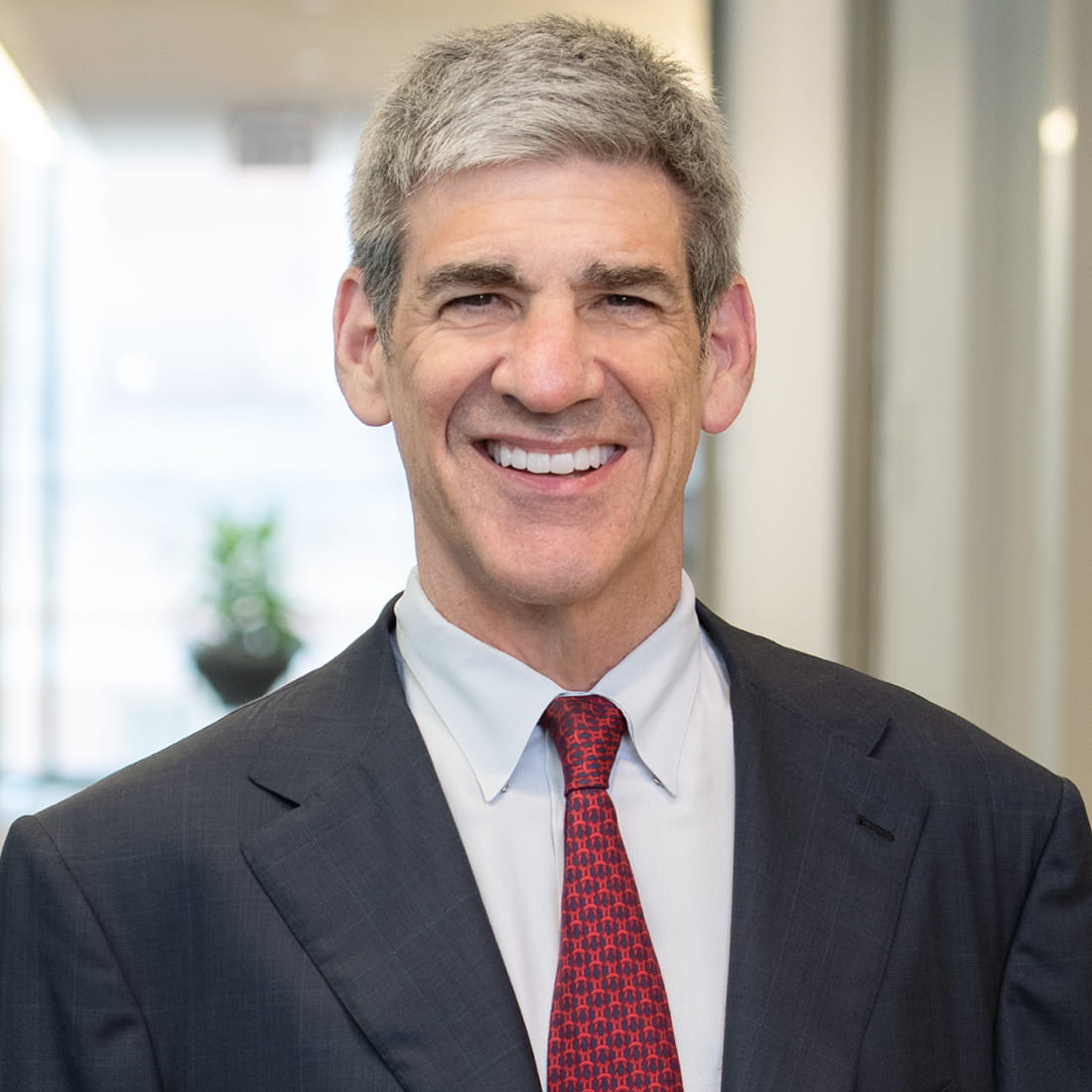 Robert Shulman is a partner in the Litigation Practice Group in Haynes Boone’s Washington, D.C., office. He also works out of the firm’s New York office.

Robert represents companies seeking insurance coverage for all manner of complex claims, such as those arising out of products, securities, directors and officers, energy, automotive, financial institutions, medical devices and health, among others.

He has successfully argued precedent-setting appeals in the second, third, and fourth U.S. Courts of Appeals, as well as the California Court of Appeal, San Francisco Division. Among other noteworthy representations, in MBIA, Inc. v Federal Ins. Co., 652 Fed. 3rd 152 (2nd Cir. 2011), Robert obtained a sweeping first impression decision requiring insurance companies to pay defense costs from the initiation of government investigations before suit was filed. This decision allowed companies to access vast amounts of insurance that routinely are contested by the insurance industry. The MBIA decision also granted coverage for Special Litigation Counsel, a cost incurred in the defense of derivative actions that insurance companies also regularly contest. Robert also led a team on behalf of International Paper Company through a series of trials, mediations and arbitrations that recouped nearly $1 billion in costs including damages, class counsel fees, notice programs and administrative costs. His team also achieved a $90 million verdict against the primary insurance company that failed to defend International Paper in bad faith. The International Paper Company underlying litigation began as a potentially ruinous last of its kind “drive-by” class certification in which Robert initially led a court-mandated mediation that settled the dispute prior to the resolution of the coverage litigation.

*Some of these representations were handled by Robert prior to joining Haynes Boone.

U.S. District Court for the District of Columbia

U.S. District Court for the Eastern District of Louisiana

U.S. Court of Appeals for the Fourth Circuit

Haynes and Boone, LLP Partners Robert Shulman and Cristen Rose and Counsel Michael Stoner authored an article in Law360. Read an excerpt below: We seem to have a consensus that climate change has caused, and is continuing to cause, catastrophic property damage across the United States. Climate change itself is a novel proposition in many respects, including the emergence of litigation and legisl [...]