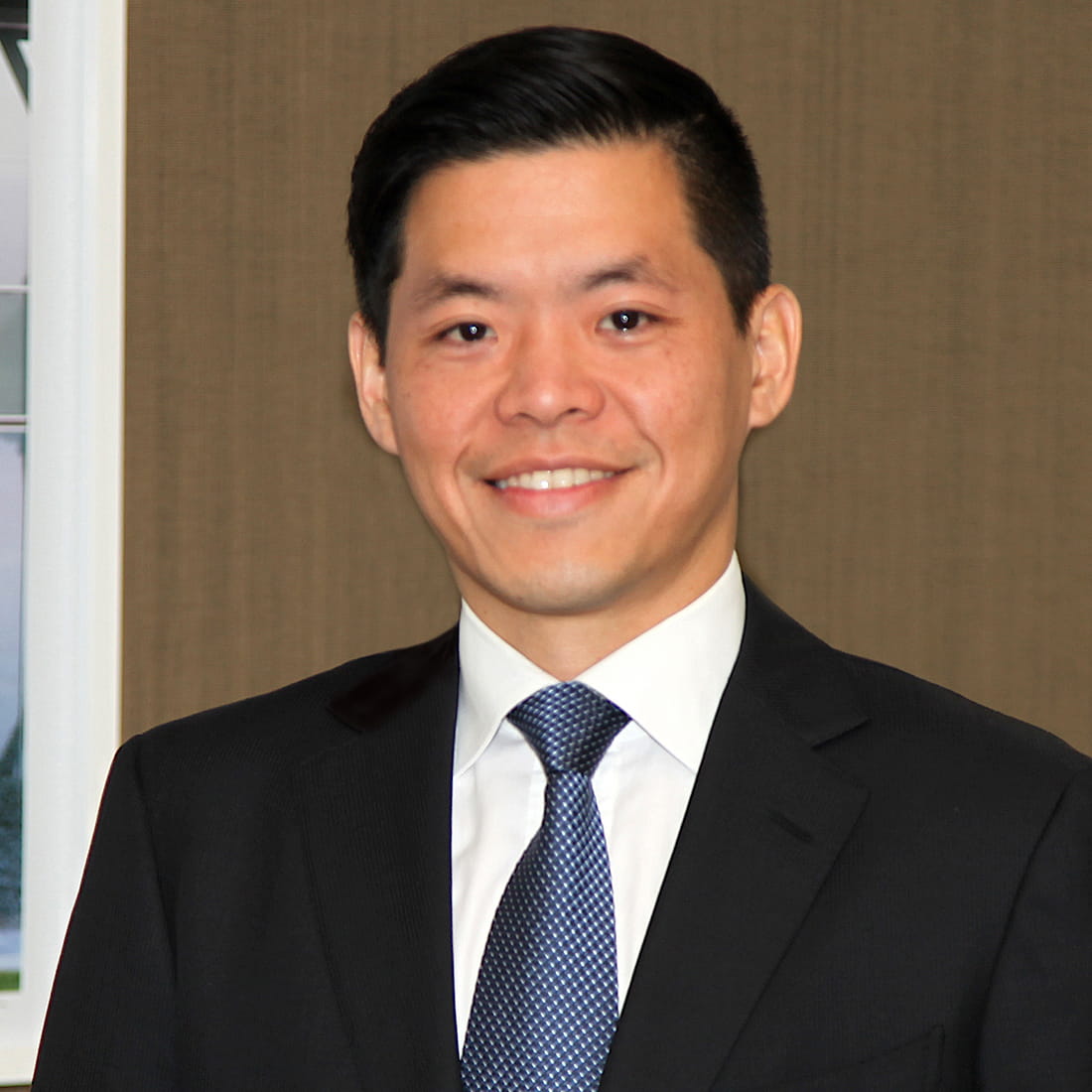 Jay Yin is an associate in the Intellectual Property Practice Group in the Dallas - North office of Haynes and Boone. His practice focuses on preparing and prosecuting patent applications.

Jay has a B.S. degree in chemical engineering and an M.S. degree in material science. Before going to law school, Jay served as an engineering group leader in a flexible thin film display company where he led the efforts to develop and manufacture organic pigment particles and dyes and to optimize the chemical processes associated with the bench-scale production of the particles and dyes.

It is important to understand what does, and does not, constitute prior art for a patent— both during patent prosecution and after the patent has issued. It is well known that drawings may serve as prior art in anticipating or rendering obvious claims. Judge Learned Hand in a 1928 patent infringement case reasoned, “[w]e know of no rule that figures can never of themselves be an adequate anticipat [...]