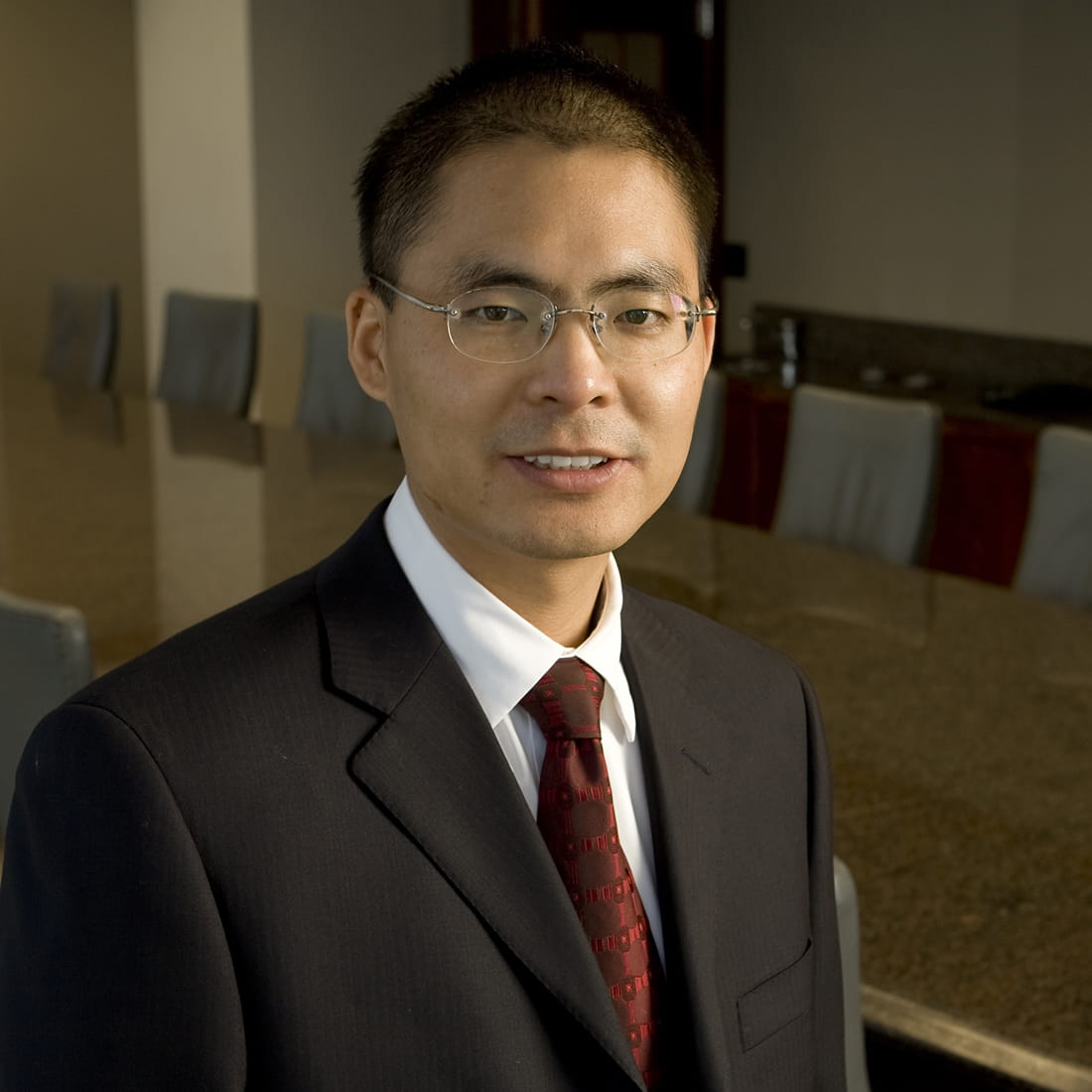 Guangsheng Zang is counsel in the Financial Transactions Practice Group of the Dallas office of Haynes and Boone. His practice is focused on debt financing and China-related cross-border transactions with an emphasis on representation of U.S. and foreign financial institutions including, Bank of America, Deutsche Bank, Merrill Lynch, Mizuho Corporate Bank, Morgan Stanley, Sumitomo Mitsui Banking Corporation, The Bank of New York, and United Overseas Bank.

From 1999 to 2002, Mr. Zang practiced law as a legal consultant with a major U.S. law firm in Shanghai, with a primary emphasis on cross-border mergers and acquisitions, foreign direct investment, and other international commercial transactions.

On February 13, 2020, Albert Tan, Co-Head of Haynes and Boone’s Fund Finance Group, led a panel on “A Contrast of the Fund Finance Markets in U.S., Europe & Asia” at the Fund Finance Association Global Symposium 2020 in Miami. We wanted to share with you some hot takes from the distinguished panel of lenders, sponsors, and lawyers, including Elizabeth Bradley of Maples Group, Jeffery Frank of Ange [...]