Several fitness center franchisees filed suit against Curves, a Texas franchisor. The case was transferred to the federal court for the Western District of Texas by a federal district court in New York City. With respect to the convenience of the parties and the witnesses, the franchisees failed to articulate any compelling reasons for overriding the forum selection clause, which specified a Texas forum. Although the franchisees asserted that their witnesses would be inconvenienced by a transfer, the franchisor pointed out that its witnesses would also be inconvenienced if the case was tried in the instant court. Moreover, New York?s familiarity with the governing law (the franchisees asserted claims under the New York Franchise Sales Act) weighed slightly against transfer. Finally, in light of the franchisor?s uncontested assertion that related cases were already pending in the Western District of Texas, the interests of trial efficiency and justice favored transferring the action.

The federal court also rejected the franchisees' contention that the anti-waiver provision of the New York Franchise Sales Act rendered the forum selection clauses unenforceable. The franchisees? reading of the anti-waiver provision, that it meant that they could not be required to contractually consent to litigating a dispute in a forum other than New York, was overly broad. Luv2BFit, Inc. v. Curves Int'l, Inc., DC N.Y., Bus. Franchise Guide ?13,996 (S.D. N.Y. Sept. 29, 2008).
Related Practices
Participating Lawyers 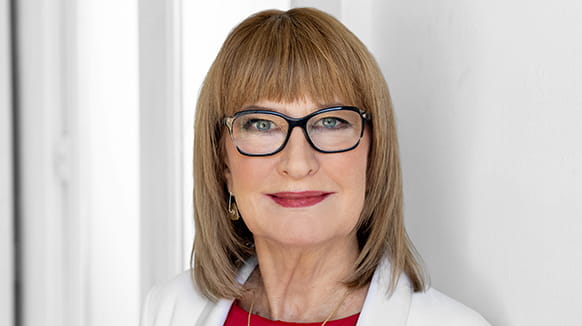