An Enabling Specification Must Teach Which Embodiments Have Required Functionality

According to the panel, “the issue in this appeal is not simply whether the specification enables labeling; the question is whether it enables creation of a labeled probe that is both hybridizable and detectable upon hybridization.” Id. at 9. The panel continued, “even if we assume that the specification teaches one of skill in the art how to create the broad range of labeled polynucleotides covered by the claims, … the specification still fails to teach one of skill in the art which combinations will produce a polynucleotide that is hybridizable and detectable upon hybridization, as required by the claim language.” Id. at 9-10. The panel noted that the facts of the case “largely mirror” those in Wyeth and Cordis Corp. v. Abbott Laboratories, 720 F.3d 1380 (Fed. Cir. 2013) where the court “affirmed a grant of summary judgment and held the asserted claims invalid for lack of enablement because it would have required undue experimentation to determine which compounds in the claimed class would have the required functionality.” Id. at 10.

The panel first considered the claims of the ’180 patent, using the factors set out in In re Wands, 858 F.2d 731, 737 (Fed. Cir. 1988) (“(1) the quantity of experimentation necessary, (2) the amount of direction or guidance presented, (3) the presence or absence of working examples, (4) the nature of the invention, (5) the state of the prior art, (6) the relative skill of those in the art, (7) the predictability or unpredictability of the art, and (8) the breadth of the claims”). Id. at 9. The panel found that the claims were broad and placed “almost no limitation on the [variables in the] structure of the claimed polynucleotide” and that “[t]he specification’s guidance as to how such variables would or would not impact the functionality of the claimed probes is sparse.” Id. at 11. The panel further noted that the art was highly unpredictable at the time of the invention, as even the patentee’s expert admitted that, at that time, those of skill in the art would have thought that attaching a non-radioactive label to a nucleic acid sequence could not be done without disrupting hybridization, except at a few known positions (i.e., “Ward positions”). Id. at 11-12.

The panel explained that the “deficiencies in the description as to enablement cannot be cured in this case by looking to the knowledge of those skilled in the art at the time of the invention.” Id. at 13. Citing Genentech, Inc. v. Novo Nordisk A/S, 108 F.3d 1361, 1366 (Fed. Cir. 1997), the panel stated “[a]lthough a specification need not disclose what is well known in the art, that rule is not a substitute for a basic enabling disclosure.” Slip op. at 13 (internal quotations omitted). In precluding reliance on the prior art to satisfy the enablement requirement, the panel emphasized that “importantly, all parties acknowledge that serious doubts existed in the art as to whether the use of non-radioactive probes at non-Ward positions would be useful as probes.” Id. at 14.

Although the patent included one example of a phosphate-labeled polynucleotide that was hybridizable and detectable, the panel concluded that, regardless of whether the example was a working example or a “paper” example, it was “insufficient to enable the breadth of the claims here, especially in light of the unpredictability in the art.” Id. at 13. According to the panel “even if [the Example] describes one working embodiment with the claimed functionality, undue experimentation would still be required with regard to the many other embodiments of the claims based on the number of possible embodiments and the unpredictability in the art.” Id. at 15. As the panel pointed out, “[i]n cases involving unpredictable factors, such as most chemical reactions and physiological activity, the scope of enablement obviously varies inversely with the degree of unpredictability of the factors involved,” and here each individual labeled polynucleotide would have to be tested to determine whether it was hybridizable and detectable. Id. at 14-15 (quoting In re Fisher, 427 F.2d 833, 839 (CCPA 1970)).

Thus, the panel concluded that the claims of the ’180 patent were invalid for failing to satisfy the enablement requirement.

The decision in Enzo Life Sciences illustrates the requirements to provide an enabling disclosure for broad, functional claims. In particular, broad claims with many embodiments that recite a desired result, but only limited structure, require a specification that teaches a skilled artisan how to recognize which embodiments have the claimed function, and in areas where the art is unpredictable, such as chemical reactions and physiological activity, such an enabling disclosure will likely need to include more than a single example.

This alert was also published in Law360. (Subscription required) 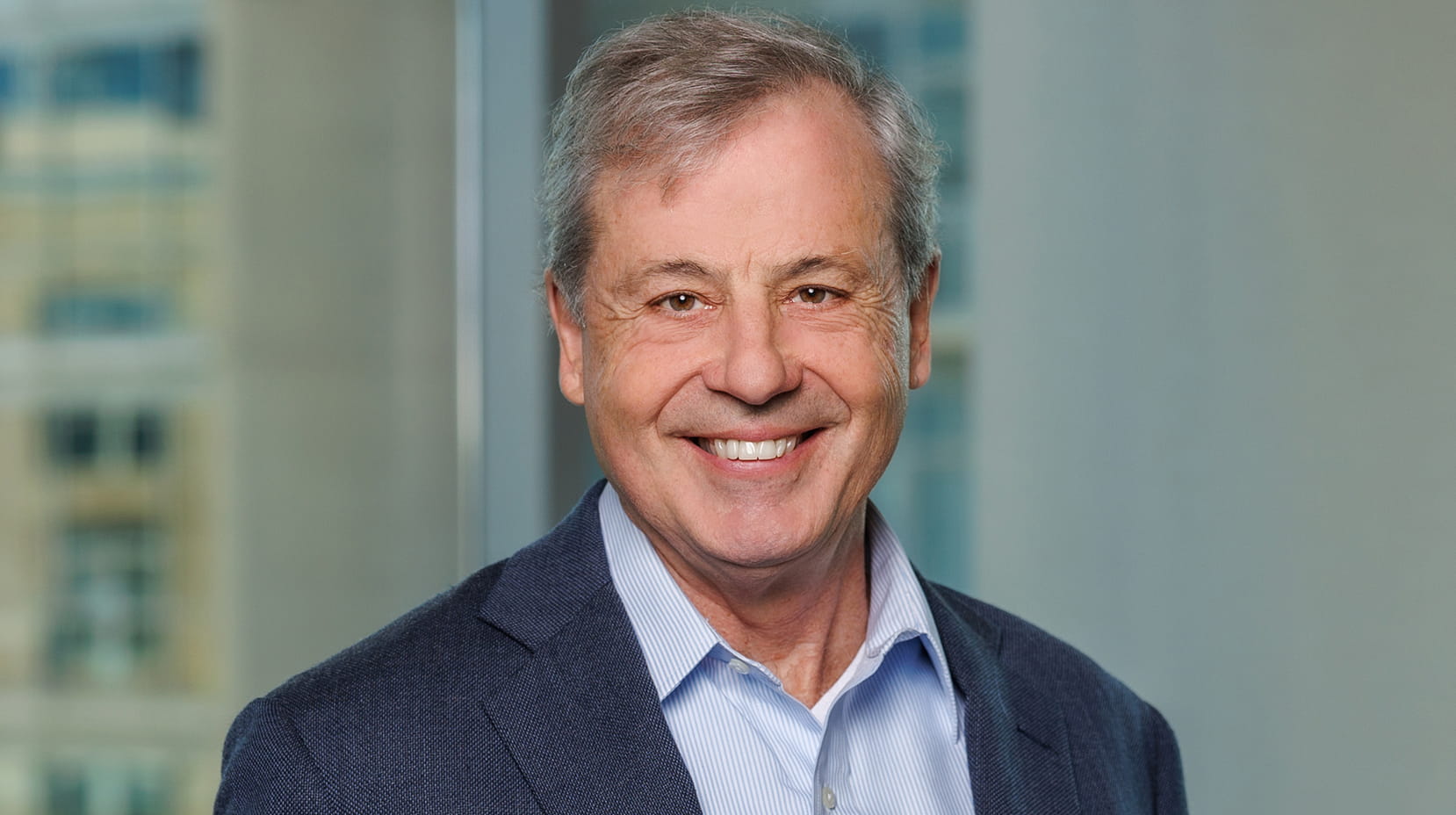