While the world contends with the COVID-19 crisis and its economic and financial impact, China is quietly opening its doors to its financial sector, inviting more foreign financial institutions, banks, insurance providers and other financial service companies to set up shop in China.

On March 27, the Chinese government granted approval for both The Goldman Sachs Group Inc. and Morgan Stanley to obtain majority ownership interest over their Chinese subsidiaries, demonstrating China's commitment to open its financial sector to foreign players.

China had discussed opening up its financial sector for years. In 2016, it abolished the old foreign investment approval system, which requires governmental approval for foreign direct investments in any industry not specifically permitted and changed it to a filing system under which all sectors were opened up for foreign direct investments except for certain specific industries set forth on the so-called negative list.

In 2018, China announced that it was going to relax the restrictions on foreign investment in the financial sector and subsequently adopted a series of rules and regulations easing restrictions, including: 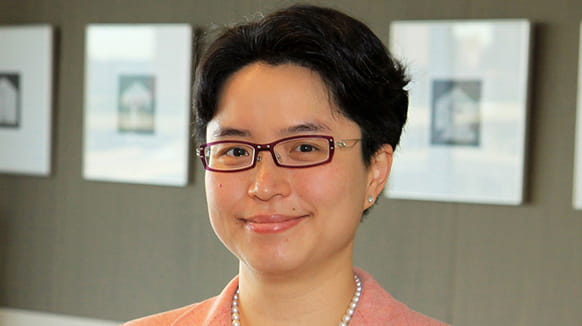