Given the complexity of the various revisions brought by the 2022 AML, this article is not intended to be a comprehensive guide to all rules imposed by the new law, but rather a summary of key highlights that justifies due attention from foreign businesses and multinational companies (the “MNC”) with operations in China. 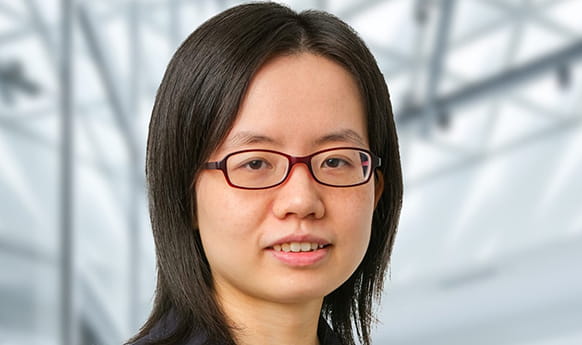