As part of its effort to eliminate the risk of taxpayer-funded bail-outs of European banks, the European Union undertook a new “bail-in” regime beginning on January 1, 2016, implementing rules which require banks and some other market participants in EU member states to write-down, cancel, convert into equity or otherwise modify certain unsecured liabilities if such steps are required to recapitalize the institution.

Since the January 1 implementation of the new regime, many international banks and other financial institutions have added language to U.S. law governed legal documentation forms to deal with the related issues, which in our experience has generally been accepted by borrowers without significant objection. Questions have also arisen in financial markets regarding whether the currently contemplated language will need to be further revised over time to deal with a number of practical concerns. Generally, the institutions are watching the markets and taking a “wait and see” attitude –but language relating to “Bail-In” seems to have become fairly commonplace in early 2016, in the same manner as FATCA and various sanctions provisions have similarly been added to market documentation in recent years.

The new rules are a result of the EU Bank Recovery and Resolution Directive (“BRRD”) which requires member states to enact legislation enabling regulators to modify unsecured liabilities in order to effect recapitalization or to capitalize bridge institutions assuming the liabilities of a failing bank. In October, the European Commission referred six countries to the European Court of Justice (“ECJ”) “for their continued failure to transpose the EU’s ‘bail-in’ laws into national legislation,1” after issuing prior warnings, but other EU countries such as Germany and the UK have begun implementation.

The rules require that when covered institutions enter into transactions governed by non-European law, their contracts (which would include loan and other credit agreements and other typical loan market documentation governed by any U.S. state law) will need to include a “contractual recognition provision” which gives notice of the bail-in liabilities and obtains acknowledgment by the other parties to the transaction.

It is important to understand that the new rules are not retrospective in nature and relate only to obligations incurred after January 1, 2016, but could apply to preexisting agreements if they are amended or new liabilities otherwise arise under the document after that date. According to the Loan Market Association (“LMA”), the obligation to add the “contractual recognition provision” to documentation governed by the law of a non-European country will apply if the European financial institution has any potential liability under the document (whether contractual or non-contractual and regardless of its capacity as a party to the document) and if after January 1, 2016, (i) the financial institution becomes a party to the document (either as an original or as a transferee lender), (ii) the document is materially amended, or (iii) new liabilities arise under the document.2

The LMA has also pointed out that since these obligations apply to both contractual and non-contractual obligations, they can arise, without limitation, in the context of (i) lending commitments; (ii) indemnities given to agents or issuing banks; (iii) requirements to share or turnover recoveries made from the borrower; (iv) confidentiality duties; (v) requirements to obtain borrower consents or consultations prior to transfer; (vi) restrictions on a creditor’s actions typically found in intercreditor documentation; (vii) administrative obligations, such as notifications of tax status or requirements to make other notifications or to supply and forward information; and (viii) potential non-contractual liability under loan market documentation such as potential claims in negligence or misrepresentation.3 The Loan Syndications and Trading Association (“LSTA”) has published a form of EU Bail-in Contractual Recognition Provision for use in New York law-governed primary market loan documents. More information about the bail-in regulations and links to the proposed language from the LSTA and the LMA can be found at the LSTA website.

Haynes and Boone is prepared to assist our clients to include appropriate language in loan documentation, and to discuss other aspects of the rules and regulations. For further information, please contact one of the lawyers below: 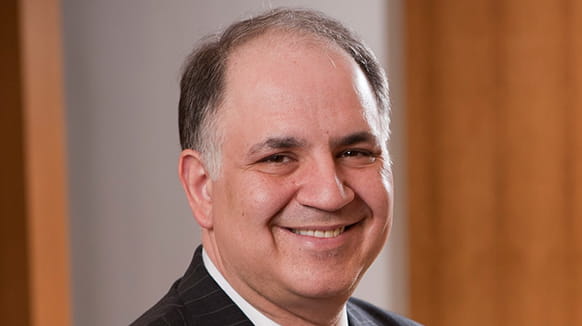 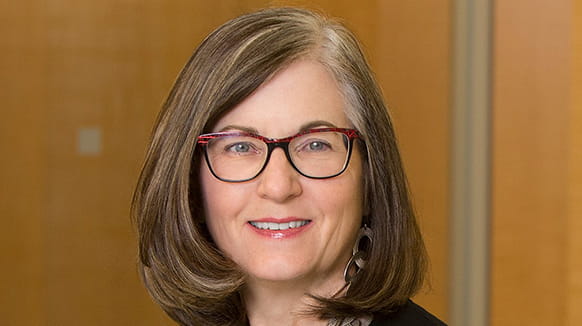