The U.S. LNG deal with Europe has led to more questions than answers.

For example, how will the U.S. export the extra gas when its terminals are almost running at full capacity? Can European terminals cope with the extra imports? Are there enough LNGCs to ship the extra gas, given that the Russian controlled fleet is sanctioned?

Importantly, FERC [Federal Energy Regulatory Commission] announced it would slow walk the implementation of new permitting guidelines that would consider greenhouse gas emissions as part of its process.

It is clear that the U.S. and others must accelerate development of energy supplies quickly to offset the impact of current and future sanctions on Russian energy supply, he said.

Andreas Silcher of law firm Haynes Boone added; “This new agreement is significant, as the additional 15 bill cu m to be supplied from this year already can potentially replace all of the Russian gas currently imported by the EU in the form of LNG.

“However, it comes at a high price, as the EU will have to invest heavily, not only in the development of its LNG terminals and regasification facilities but also in intra-European pipelines to transport the regasified LNG.

“I don’t know on what terms the additional gas is being sold but it will be interesting to see if its transportation can be managed by diverting existing shipping capacities, or if it will require additional tonnage,” he said. 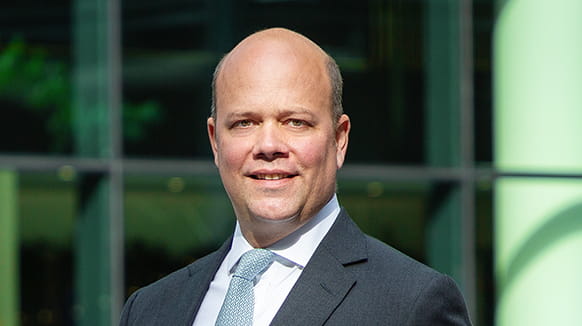