Richard Kanowitz Talks With Reuters About Executive Bonuses in Bankruptcy

Haynes and Boone, LLP Partner Richard Kanowtiz was quoted in a Reuters article about waning creditor opposition to bonuses for executives of bankrupt companies.

Earlier this year, some of Mallinckrodt's creditors balked at the prospect of rewarding top executives of the bankrupt pharmaceutical company with bonuses when management was facing accusations of misconduct. But their complaints didn't persuade the judge overseeing the case, who ruled that the 12 executives could collect about $30 million in performance bonuses if they met certain goals.

Denouncing bonuses for high-ranking officers of companies that are in bankruptcy is not uncommon. But it often has little sway with judges, who must approve the incentive plans. In fact, what made the Mallinckrodt situation stand out was that creditors even bothered to challenge the payments in court. These days, corporate debtors tend to arrange a deal with their creditors behind the scenes in order to fend off a public fight when a bonus plan is presented publicly... .

In the not-too-distant past, KEIPs (key employee incentive plans) may have inspired opposition from junior creditors. But now bankrupt companies often work with their various creditor constituencies behind the scenes before they file their bonus plan publicly in the hope of keeping any drama out of the public eye... .

“As unsecured creditors, they’re relying on management to get them the best result possible in a bankruptcy case,” Richard Kanowitz of Haynes and Boone said. “So if [the company is] saying these people are imperative and necessary to reorganization, you don’t want to fight to just fight.” 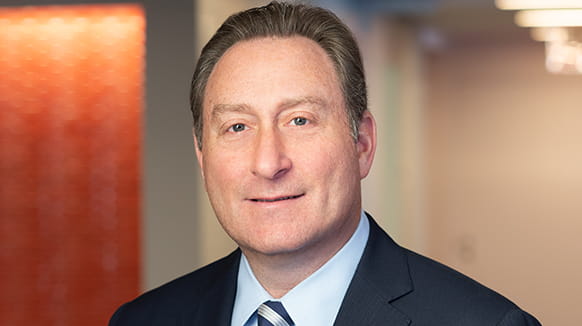