Haynes and Boone, LLP lawyers have filed an amicus brief representing the Small Retailers Coalition (SRC) in a dispute over the Environmental Protection Agency's higher annual targets for its Renewable Fuel Standard (RFS), arguing that it gives an unfair advantage to large petroleum retailers and sidelines smaller ones.

The brief filed in the U.S. Court of Appeals for the District of Columbia Circuit centers on the annual targets for the number of gallons of ethanol and other renewable fuels required to be blended with gasoline and diesel. The RFS requires refiners and importers to comply with the policy by blending biofuels or buying credits known as RINS (Renewable Identification Numbers) from companies in compliance.

The EPA is considering a petition from a large refiner to consider altering the RFS to move the point of obligation to the same point in the process where companies that blend the fuels can also capture the RIN.

"This is an issue of survival for small retailers," said Haynes and Boone Partner Suzanne Murray, leader of the client team and former EPA regional counsel for Region 6. "Under the current regulation, more than 12,000 small retail stores have closed since 2007."

SRC represents more than 30 independent, small businesses engaged in the retail sale of gasoline to the public. The trade group was formed to raise awareness of the RFS threat to its members. Its members, along with all small retailers, make up about 65 percent of the nation’s retail gas business.

Small retailers serve millions of customers with gasoline and renewable fuels, thereby helping supply renewable fuels to a vast market across the country and maintaining the competition necessary to ensure the efficient, even distribution of gasoline and diesel.

The amicus brief points out that the EPA is required by law to consider the practical and legal constraints affecting the availability of renewable fuel to the consumer. "The current point of obligation is such a constraint because it enables large gasoline retailers to profit from RINs and push small retailers out of the market," it reads. "Yet, EPA refused even to address this issue."

"Accordingly, SRC respectfully requests that the court grant the petition and direct EPA to consider the point of obligation requirement and whether to amend the point of obligation to the point of blending," the brief says. "This will eliminate the uneven playing field that allows large retailers to profit from RINs and create a market where all retailers are incentivized to accommodate the larger volumes of renewables contemplated by the RFS." 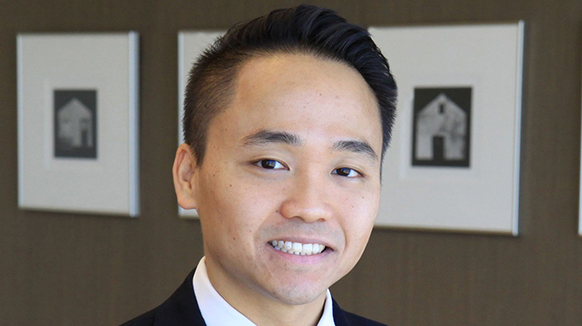