In a rare ruling, a federal judge has awarded Haynes and Boone, LLP client ARGO Data Resource Corporation and co-defendant BancorpSouth Bank attorneys’ fees and defense costs totaling nearly $1 million. The award came after ARGO and BancorpSouth successfully fought multiple theft of trade secrets claims in state and federal court and the claims were found to be preempted by federal copyright law.

The judge awarded fees both under the Texas Theft Liability Act and the Copyright Act since the Fifth Circuit found that plaintiff Spear Marketing’s claims were completely preempted by copyright law.

“We are gratified that that judge concluded the defendants in this case deserved these awards,” said Dallas Partner David Harper, who led the Haynes and Boone defense team along with Dallas Partner Jason Bloom. “A ruling like this rightfully serves as a warning to those who would bring frivolous lawsuits designed to hobble legitimate competition in the marketplace.”

Spear developed software that helps banks to manage cash inventories. Its product was used for many years by customer BancorpSouth along with an automatic teller transaction solution offered by ARGO.

BancorpSouth and ARGO successfully removed the case to federal court on copyright preemption grounds, which prompted Spear to change its complaint to exclude copying and distribution, then file a motion to remand.

But the district court denied Spear’s motion to remand, granting summary judgment in favor of BancorpSouth and ARGO and ruling that there was a lack of evidence for the trade secret claim. Spear appealed both decisions to the Fifth Circuit, which affirmed the lower court’s rulings both jurisdictionally based on copyright preemption, and substantively based on no evidence of wrongful conduct by either defendant.

In a precedential ruling, the Fifth Circuit joined the majority of courts in favoring a broader scope for copyright preemption, holding that works do not have to be copyrightable for the doctrine to apply.  The ruling set the case up for an award of defense fees and costs both under the TTLA and Copyright Act. 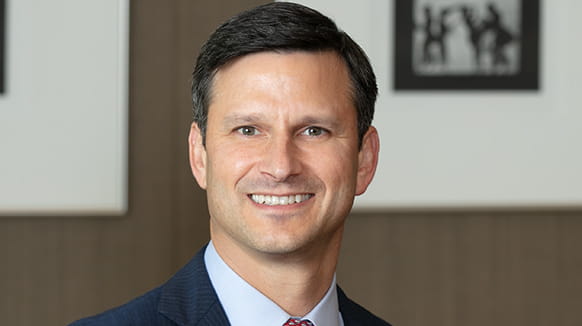