Haynes and Boone, LLP and three of its lawyers are included in Patexia Inc.’s April 2022 Patent Prosecution Intelligence Report. Among the highlights, Haynes Boone ranks fifth among the Top 100 Best Performing Law Firms.

Published by Patexia Inc, the Patent Intelligence Report surveyed patent filings from January 2017 through December 2021 and evaluated 27,084 registered patent attorneys and agents and 3,591 patent firms that were active during the five-year period of this study. Patexia selected the “top performing” firms and lawyers based on such factors as “success” (“obtaining a patent or patent claim from the perspective of the applicant, law firm, or attorney”); “quality” (the “broadness, novelty, and market coverage that ultimately make a patent or a claim valuable)”; and “efficiency” (“the speed and simplicity of the process of obtaining a patent”).

In addition to ranking as the fifth best-performing law firm overall, Haynes Boone achieved other accolades:

“We are honored to rank so highly in this rigorous study because it reflects the success we have achieved for our clients over a long period of time,” said O’Dell, chair of the firm’s Patent Trials and Counseling Practice Group. “I fully expect that we will sustain our successful track record in the years to come.”

Below are the Haynes Boone attorney rankings.


Haynes Boone’s Patents Practice Group provides clients with a full range of services to protect and profit from their intellectual property. The group has filed more than 19,000 applications in the U.S. and abroad in the past five years. It also offers sophisticated counseling and portfolio management, as well as representation in post-grant proceedings at the U.S. Patent and Trademark Office (USPTO), litigation in federal courts and cases before the U.S. International Trade Commission (ITC).
Media Contacts
Related Practices
Related People 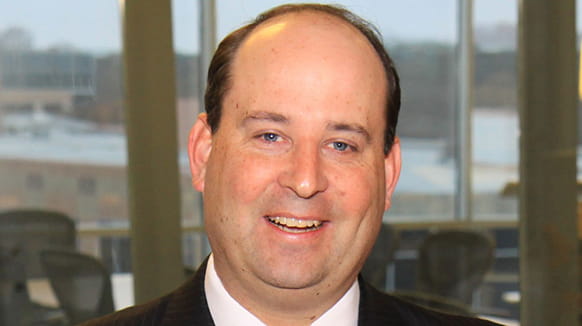 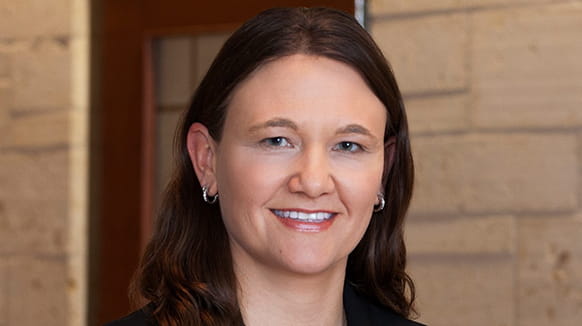