Taking the technological world by storm, autonomous driving technology has proven to be immensely beneficial to society. Although a relatively new innovation, it is apparent that the rise in autonomous vehicles (AVs) will be accompanied by a host of benefits. AVs are projected to reduce air pollution by up to 60%, cut travel time by as much as 40%, and reduce traffic accidents and casualties by as much as 90%. In addition to being a massive asset to the general public, the AVs used in transportation and delivery services are bound to benefit businesses by decreasing transportation costs.

Several companies—Waymo, Tesla, Amazon, and Uber—have embraced these potential benefits, adding competition and spurring rapid development. However, while these companies are testing their AVs on public roads, corresponding updates to transportation infrastructure and AV-focused legislation have not yet occurred. These updates are nearly as significant as the technology itself, and present potential constraints on the rollout of autonomous driving vehicles.

Waymo, Tesla, and Amazon are leading the industry’s development of autonomous driving technology. Over the past few years, Alphabet subsidiary Waymo has been testing its LiDAR sensor-based self-driving technology in Phoenix, Arizona, with significant results: fully driverless vehicles have logged over 70,000 miles on roads since 2019, and its robotaxi service surpassed 100,000 trips last year. Towards the end of 2020, Waymo released a fully driverless ride-hailing service in Phoenix, and has identified several candidate cities for an upcoming launch.

Tesla is focusing on how autonomous technology impacts consumers. Tesla has launched its “Full Self-Driving” mode to a small group of testers in late 2020, with a broader roll-out planned for the second quarter of 2021. Tesla’s Chief Executive Elon Musk has claimed that the technology would be fully capable of autonomous driving by the end of 2021.

Amazon has also invested in several autonomous driving subsidiaries. One such investment is Zoox, a California-based ‘ride-hailing’ service reportedly worth US$1.2bn. Zoox’s all electric, fully autonomous cars are currently being tested in Las Vegas, San Francisco, and Foster City. Another similar investment is Aurora. Aurora has been more secretive about its progress. Although no firm date has been announced, Chris Urmson (former Waymo engineer and founder of Aurora), stated, “Over the next five years, we’ll start to see commercial fleets of autonomous vehicles piloting people and goods. After that, we could start to see broad adoption.” Aurora purchased Uber’s driverless car subsidiary in the first quarter of 2021 to further its development needs. 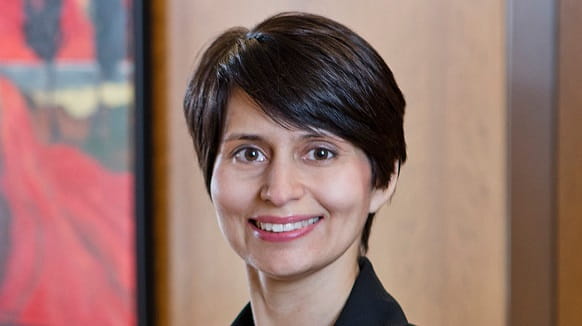