On Aug. 6, 2021, the FDA informed the public of its plans to transition some drugs to device status and solicited public comments to facilitate its deliberations about potentially impacted products. FDA’s announcement follows the D.C. Circuit’s recent limitation of FDA’s discretion in a case in which the court stated that it was “especially troubled by the FDA’s inability to articulate a limiting principle with which to cabin its asserted discretion” over certain classification decisions. More specifically, in Genus Med. Techs., LLC v. FDA, the D.C. Circuit held that the FDA does not have carte blanche to classify a medical product as a drug if such product meets the statutory definitions of both drugs and medical devices under the Federal Food, Drug, and Cosmetic Act (FDCA).

FDA’s intended implementation of Genus marks a shift in the agency’s product-classification policy after 24 years of exercising unfettered discretion to classify certain products as drugs, despite also meeting the “device” definition. Thus, FDA’s intended implementation will affect not only new products meeting both drug and device statutory definitions in connection with the approval process but also existing products on the market that may have been improperly classified as drugs. Accordingly, industry should watch closely for further guidance and communications from FDA regarding which product categories may be affected, its plans to transition certain “drugs” to the regulatory scheme governing devices, and any other classification issues that may come to light in connection with the reexamination of FDA’s use of discretion in determining product classification. Additionally, pharma/biotech companies that feel their commercial products are incorrectly classified, as well as those currently developing product candidates that could meet more than one regulatory definition, should prepare to advocate on behalf of their desired classifications, as it is now clearer than ever that FDA is not immune from challenge in this context.

The Genus case arose following the FDA’s issuance of a warning letter to Genus Medical Technologies, LLC alleging that Genus’ contrast imaging agents are drugs under the FDCA and that, consequently, Genus is violating the FDCA by introducing unapproved new drugs into interstate commerce. Genus argued that the products at issue are devices, not drugs, to which the FDA explained that, although the products appear to meet the definition of “device,” they also meet the definition of “drug” and “[b]ecause not all contrast agents meet the definition of a drug, [the Agency] has, for many years, regulated [all such] products as drugs in order to regulate them consistently under the same authority [of the Center for Drug Evaluation and Research (CDER)].” After failing to convince the FDA of its position, Genus filed suit.

This article was also published in the following publications: 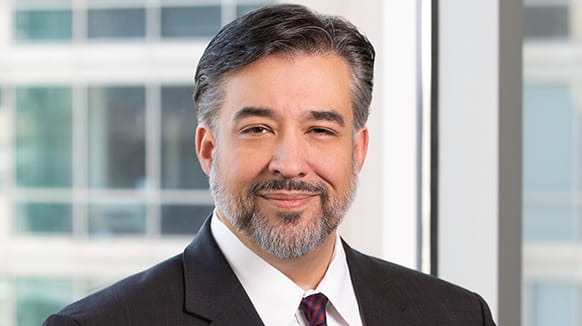 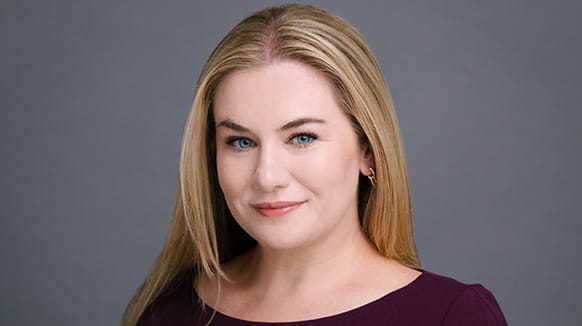 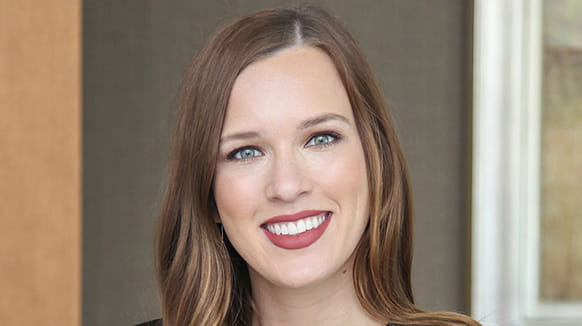