The rule emerged as part of the FDA's NIS, a sweeping set of nutrition initiatives by which the FDA aims, in part, to encourage manufacturers to make healthier foods that can help consumers achieve their nutritional goals and avoid chronic disease.

The effort was also overdue, as the FDA was in part responding to a petition filed by the National Yogurt Association over two decades ago and finalizing a proposed rule issued in 2009.

In 2000, the yogurt industry petitioned the FDA to update the standards for yogurt to address gaps between industry practices and FDA policies.

The final rule not only adopts some key industry requests for greater flexibility in the use of ingredients but also closely safeguards the essential nature of yogurt.

Notably, the new rule anticipates that yogurts utilizing nonnutritive sweeteners will be positioned as reduced calorie or similar and requires yogurts with added nutritive carbohydrate sweeteners, including sugar and high-fructose corn syrup, without the addition of characterizing flavor to be labeled as sweetened on the principal display panel.

The International Dairy Foods Association, which absorbed the National Yogurt Association in 2019, has called the updated standard "a highly anticipated and much needed first step."

The Role of Food Standards

Former FDA Commissioner Scott Gottlieb unveiled the NIS in the spring of 2018. He called on the FDA to promote nutrition as a pathway to better health and championed the NIS as a means of reducing chronic disease through better nutrition.

The FDA continued pushing ahead with key NIS initiatives after Gottlieb's departure from the agency in 2019.

To advance the NIS, the FDA has, among other initiatives, been reevaluating the healthy nutrient content claim and earlier this year announced that, as part of this effort, it would conduct consumer research on how symbols in labeling could convey that foods are healthy. 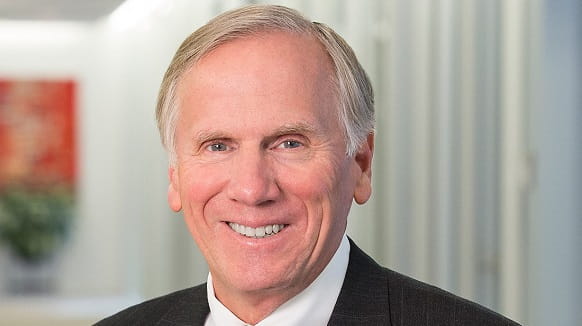