Nirvana files new complaint after discovery calls into question whether Kurt Cobain was truly the artist behind the band’s highly-recognizable design, with the band’s infringement suit against fashion designer Marc Jacobs hanging in the balance.

Hey! Wait! Nirvana’s got a new complaint! In its ongoing legal battle over the band’s infamous “smiley face” logo, Nirvana LLC is now asking a California federal court to declare that Robert Fisher, a former art director for the band’s label, does not own any rights to the design. It’s the latest twist in a case with all the trappings of an IP law school exam question that leaves very little to smile about.

The overarching question in the case, involving Nirvana, fashion designer Marc Jacobs International LLC (“Marc Jacobs”), and now graphic designer Robert Fisher, is just who actually created the iconic design – the infamous smile with x’s for eyes, and a crooked grin with its tongue hanging out – and, ultimately, who has the right to permit or enforce against its use. It’s an issue that has remained hazy in this case, especially because the one person who, according to Nirvana, is best situated to settle the issue has been dead for more than 25 years. Pop culture lore, and the records at the U.S. copyright office, have long held that Kurt Cobain, the band’s prolific frontman crafted the design. But Marc Jacobs, and now Fisher, are spinning a different tune.

The case began in 2018 when Nirvana, LLC (“Nirvana”), the corporate entity for the now-defunct grunge band that popularized the “alternative rock” and “grunge” musical genres, sued fashion designer Marc Jacobs after its “Bootleg Redux Grunge” clothing collection which included clothing bearing a design that was virtually identical to Nirvana’s recognizable smiley face design, for which Nirvana holds a U.S. Copyright Registration. Additionally, promotional materials for the collection incorporated references to famous Nirvana songs. Nirvana contends that Marc Jacobs intentionally infringed the band’s IP to “make the ‘Grunge’ association with the collection more authentic.” Also named in the complaint are Neiman Marcus and Saks 5th Avenue which sold Marc Jacobs’ smiley face products in the U.S.

According to the complaint, Nirvana’s smiley face logo was first used on a poster advertising the launch of the band’s 1991 album “Nevermind.” The squiggly-eyed smile with x’s for eyes has become an iconic feature on licensed merchandise for the band, including t-shirts, hats, hoodies, bags and other items which, according to Nirvana, have been sold for decades. Nirvana claims that Cobain created the smiley face logo in 1991 and “Nirvana has used that copyright-protected design and logo continuously since [then] to identify its music and licensed merchandise.” 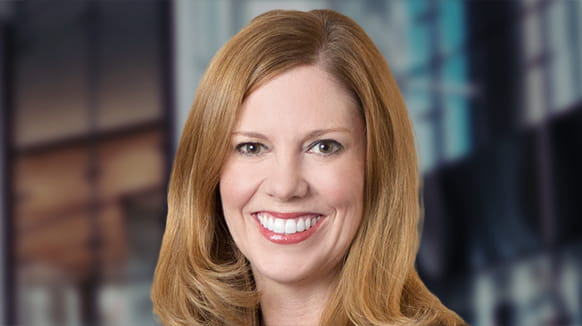 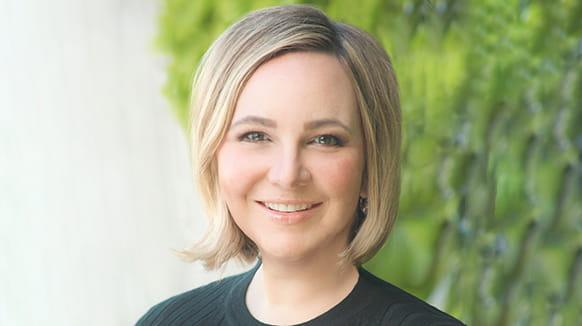