Conrad Purcell in New Power: ‘The National Security and Investment Act Takes Effect on 4 January – What You Need to Know’

The National Security and Investment Act 2021 (the NS&I Act) will establish a new regime for government approval of transactions that may give rise to a risk to national security when it comes into effect on 4 January. Conrad Purcell, infrastructure and energy projects partner at law firm Haynes Boone, considers the implications for the energy sector.

The NS&I Act seeks to balance the desire to promote the UK’s attractiveness to investors, especially foreign direct investment post Brexit, with the need to protect national security.

The NS&I Act will replace parts of the Enterprise Act 2002 (the Enterprise Act) under which the government was able to intervene in transactions that threatened national security on public interest grounds, if they fell within the UK or EU merger control rules.

Although the NS&I Act will apply to both domestic and foreign investors, the increased scrutiny of investments in the 17 mandatory notification sectors (of which energy is one) comes at a time when other countries around the world are tightening their foreign direct investment screening regimes. The government’s expectation is that up to 1,800 transactions a year may be reviewed by the Investment Security Unit (ISU) (the unit within the Department for Business, Energy and Industrial Strategy responsible for approving transactions under the NS&I Act) a significant increase from the number of interventions under the current Enterprise Act regime.

Energy is one of the 17 sensitive sectors of the economy listed in the Regulations that accompany the NS&I Act (National Security and Investment Act 2021 (Notifiable Acquisition) (Specification of Qualifying Entities) Regulations 2021 No. 1264). If the target of an investment is a large new or existing oil or gas production, processing, import or export facility or holds an electricity transmission, distribution, interconnector or generation licence, it will fall within the scope of the new regime. 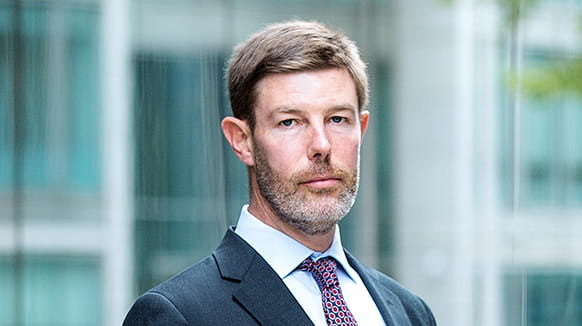